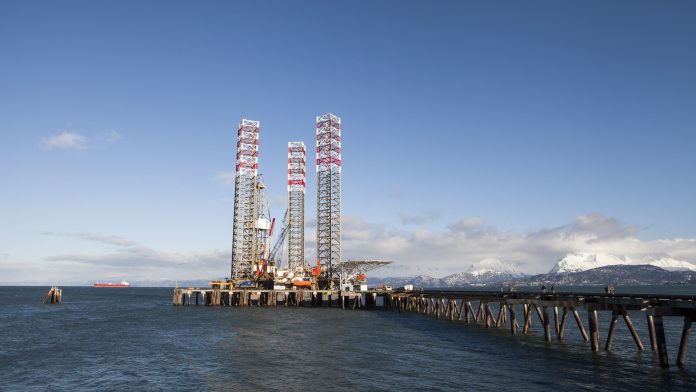 “Consumer Energy Alliance (CEA) is pleased to see BOEM taking an important step forward in preparing for proposed Cook Inlet Lease Sale 244, currently scheduled for June 2017. The proposed action included in BOEM’s draft EIS would make 100% of the proposed lease sale area available for leasing, with the area home to an estimated ~215 million barrels and 571 billion cubic feet of undiscovered economically recoverable oil and natural gas. With the State of Alaska continuing to face some of the nation’s highest energy costs as well as significant economic and budgetary challenges, today’s action represents a step in the right direction for energy consumers in Alaska and the lower 48.”

“As BOEM continues the process of preparing for the scheduled Cook Inlet lease sale, CEA looks forward to continued engagement with the agency and urges Alaskans and citizens across the country to encourage the adoption of BOEM’s proposed action.”