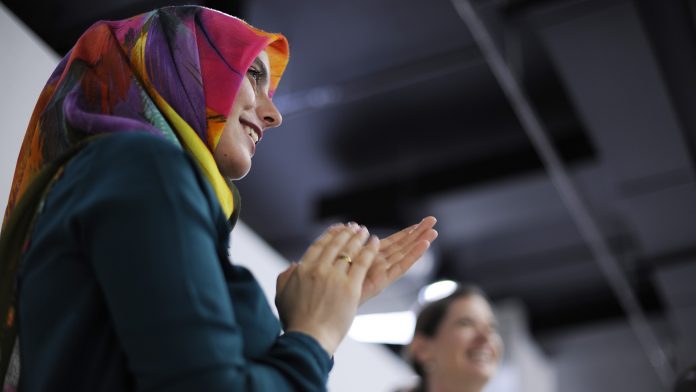 Craig Stevens of Grow America’s Infrastructure Now cited Consumer Energy Alliance while explaining the undeniable safety record of pipelines compared to traditional transport methods. After decades of research, modern oil and gas pipelines have proven to be the safest and most efficient means of transporting food and raw materials throughout the country.

According to the Consumer Energy Alliance, federal data shows that crude oil and refined products reached its destination safely across the board in 2015. The same applied to natural gas pipelines in 2014.

Further, gas pipeline leaks dropped 94 percent between 1984 and 2012. As technology improves, the numbers will only continue to get better – both in terms of safety and in terms of energy connectivity.