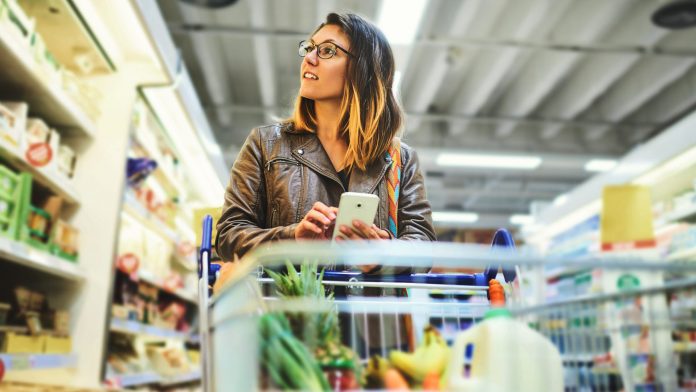 According to the US Census Bureau Population clock, the population of the United States on July 4 was more than 328 million – which is up more than 2.3 million people from the same time a year earlier in 2017. That’s a lot of people, and there is a growing demand for food and agricultural products in the United States and worldwide. The question is – how does a country of 328 million get fed? With enough affordable and reliable energy, and that’s especially important for 88 percent of all farms that are small family-run, businesses. These farms need affordable and reliable energy to continue producing the food that stocks American grocery stores and tables.

Crops require energy from the sun, water, and soil to grow. The essential process of photosynthesis is an important foundation for agriculture. Crops and livestock not only rely on natural processes for energy, they also rely on energy from the farm to grow and produce.

The agriculture industry uses energy in many different forms. In 2012, the U.S. Energy Information Administration (EIA) found the US agriculture industry consumes roughly 800 trillion British thermal units (Btu) or almost as much primary energy as the state of Utah. Primary energy is energy that farms use for products such as electricity, fuel, and natural gas. Indirect energy includes the manufacturing process for the chemicals, fertilizers, and pesticides used on the farm to help replenish the soil with nutrients, prevent diseases and infestations from pests and insects. Primary energy consumption on farms can be classified into four different categories: electricity, fertilizer, water, and transportation.

The indirect usage of energy for agriculture includes fertilizer and pesticide production. Potassium, phosphorus, nitrogen-based and potash fertilizers require natural gas for production. Insecticides, herbicides, and fungicides are produced using petroleum or natural gas, according to the Congressional Research Service.

According to the United States Department of Agriculture (USDA) crop irrigation accounts for 32% of the nation’s water withdrawal. Crops can be watered using several different irrigation methods. The first is sprinkler irrigation which uses overhead sprinklers that move water from a central location to the field or sub-irrigation which uses a series of pumps, gates, and ditches. Regardless of what method is used, both techniques require energy not just to move water, but also to water the crops.

Transportation is considered indirect energy consumption for a farm. Once the crop or livestock is harvested, trucks, railcars, and cargo ships are used to transport the food from the farm to our grocery stores and dinner tables. Fuel is the primary use of energy during this process. If transportation costs increase, Americans will also see an increase in their food costs.

Electricity, fertilizer, water, and transportation are all energy-intensive processes that farms use on a daily basis. As with any business, the cost of production is not absorbed by the producer. These costs are passed onto the consumer. Therefore, farms must have access to affordable and reliable energy to keep grocery bills affordable.