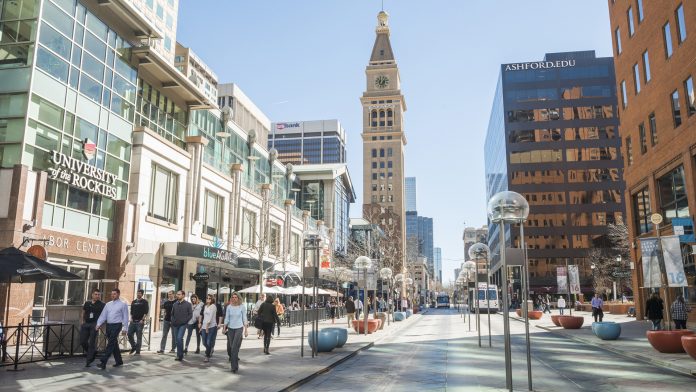 Thanks to record energy production and safer, state-of-the-art technologies, which has significantly reduced the price of natural gas, Colorado households and businesses saved nearly $12.4 billion between 2006 and 2016, CEA said in a report released today. Residential users saved over $4.3 billion and commercial and industrial users saved more than $8 billion, the report, titled “The Importance of Affordable and Abundant Oil and Natural Gas for Colorado,” said.

The analysis examines how the shale revolution has helped families and businesses statewide increase disposable income, job growth, and economic investment, as well as revitalize communities. Case in point: Aurora’s city manager, in 2018, proposed a budget that included $1 million in oil and gas property taxes to be set aside for affordable housing projects.

That’s important because on average, each Colorado resident spent $2,681 for their energy needs in 2016. While this may not seem like a lot to some, it is a lot for the more than 10 percent of Coloradoans who live in poverty, or more than 564,000 men, women, and children. For those people living at or below the poverty line that translates to at least 22 percent of their income going toward energy expenses.

CEA’s analysis also found that the state’s oil and gas industries support 232,900 workers, contribute over $31.4 billion to the state’s economy and accounts for nearly 10 percent of gross state product, supporting jobs in 50 the state’s 64 counties. Moreover, producers contributed nearly $1.2 billion to state budgets via property, income and severance taxes in addition to public land leases and royalties – all of which helps funds municipal services including school, road maintenance, and safety. The State Land Board, for instance, has distributed $1.4 billion in revenue from energy development to build and support public schools over the last 10 years.

But should voters approve a proposed initiative, Ballot Proposition 112, next month, the following could unfold:

“Yet anti-development activists, funded by organizations from out of state, are threatening our way of life by trying to eliminate the production and transportation of these safe, affordable resources despite Colorado having the strongest air and water regulatory framework for oil and gas production in the nation. Their efforts threaten the environment and offer no realistic solutions to how we meet growing consumer demand, fund much-need municipal services and reduce costs for those who need it most – all key points voters must keep in mind when they cast their ballots in the coming weeks.”