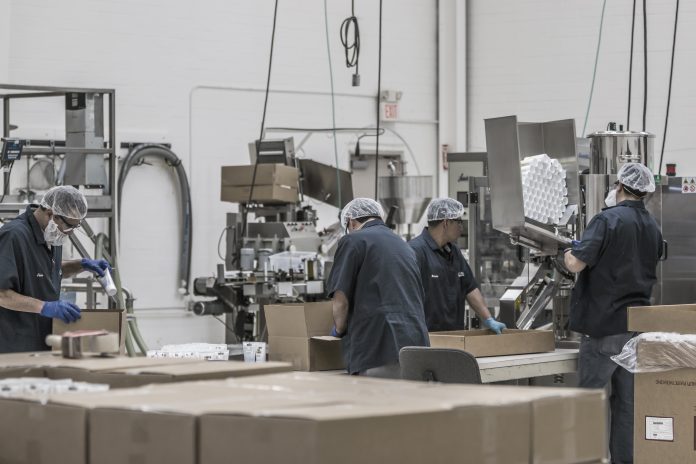 Many people may not know this, but the United States is the number one oil producer in the world. 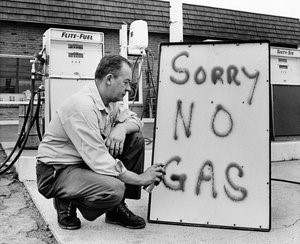 And that’s pretty big news if you consider how far we’ve come. Some people might remember a time when the U.S. was caught in a foreign oil embargo and Americans across the country were forced to wait in enormous lines for limited amounts of gasoline – paying outrageous amounts of money for a single gallon.

This is example alone is why it is important to remember what production means. It means we are drilling for, and “making” oil here in America.

It’s also important to think about that in terms of consumption. If we are consuming more than we produce than we have to continue importing to meet our needs. The opposite is also true— if we are producing more than we consume, we can export excess oil.

In New Mexico, oil companies recently leased nearly $1 billion dollars’ worth of federal land to access even more domestic oil. Which means our exports are unlikely to change anytime soon.

What does that mean for local communities in New Mexico?

For starters, half the revenue from that $1 billion dollar lease sale goes directly to the state of New Mexico. That’s money for education, roads, parks, conservation and much-needed services such as police, fire, and other emergency services. More than that, New Mexico has millions of acres of state-owned and private lands scattered throughout Lea and Eddy counties, the heart of the oil-rich Permian Basin in New Mexico. Private landowners and the state can also lease land to energy companies and receive revenue for doing so and supplement whatever income they are receiving. For farmers when they have years of low yield or stymied growth, these royalty payments can make all the difference in the world.

Outside of the benefit it brings to landholders, that kind of economic activity not only means new jobs directly in the energy industry, it also means there will be new jobs in supporting industries such as steel-making, construction, transportation, hotels, and restaurants. More than ever, New Mexicans are working in energy exploration and production, as well as in the ancillary jobs, which means more tax revenue for federal, state and local governments. More importantly, however, it will mean economic opportunities in areas that have been ignored for decades.

Being number one at just about anything is fantastic, but being the number one producer of such an important and desirable product such as oil is even better. Thankfully, there are plenty of places to export any surplus oil, and we think that’s a good thing for the state of New Mexico, our country and our allies abroad.