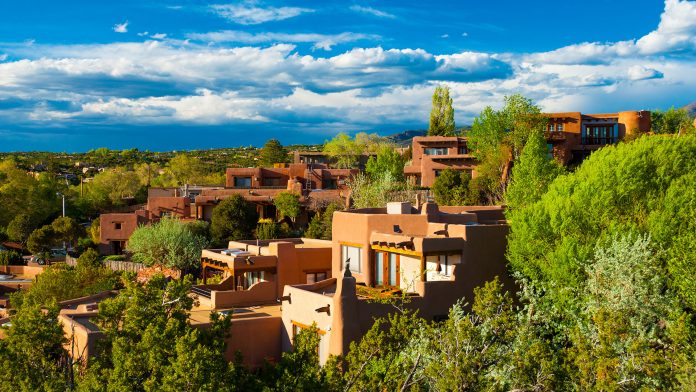 CEA New Mexico State Director, Victoria Gonzales explains why the Democratic presidential candidates’ push for a total oil and gas ban is terrible for New Mexico’s economy. Noting that the state has already decided on a great plan – The Energy Transition Act, which boasts as one of the country’s most ambitious renewable energy and zero-carbon electricity standards.

“Considering renewable energy only makes up less than 10 percent of New Mexico’s overall energy consumption, it’s unrealistic to think we can curtail our reliance on traditional fuel anytime soon; meaning, a total green-energy transition is far into the future. In the meantime, it’s critical that we continue to develop our natural gas resources and its accompanying infrastructure.”