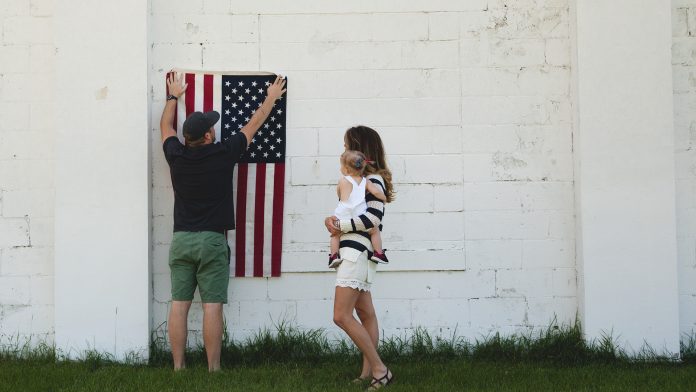 “We applaud the Administration’s continued efforts to promote domestic production of both traditional and renewable energy. As the President noted today, expanded domestic production of oil and gas has benefited families, farmers and small businesses across the country. Continued, responsible development of our domestic resources and pipeline infrastructure will provide much-needed economic opportunities and jobs for Americans as we recover from the effects of the global COVID-19 pandemic.”