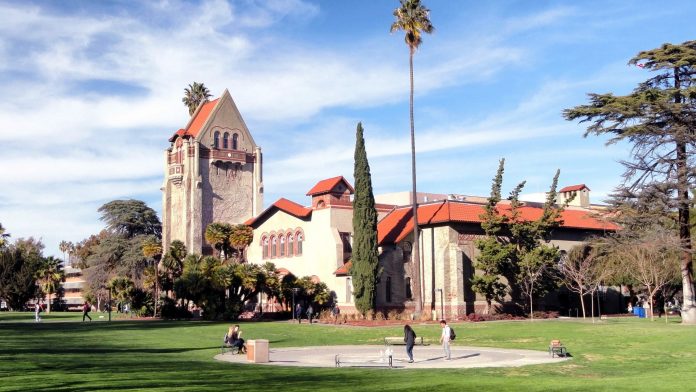 At its Energy & Opportunity forum today beginning at 3:00 p.m. former U.S. House Speaker and GOP Presidential candidate Newt Gingrich and U.S. Representative Tom Rice along with local leaders and energy experts will outline the plan for South Carolina to bolster its economy through new energy development.

“South Carolina is a magnet for new manufacturing investment,” said Gingrich. “Securing new energy resources can only boost the competitiveness of South Carolina companies making sure new jobs come into the state to stay.”