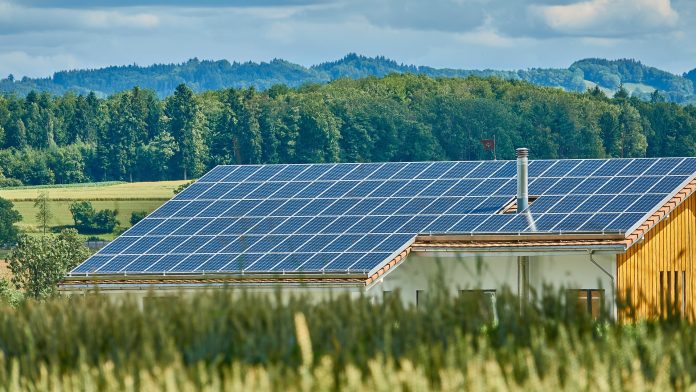 Utah’s Rocky Mountain Power customers could end up paying more directly for power generated by their neighbors’ solar panels under the terms of the company’s recent settlement with the solar industry. The settlement has been praised for preserving, at least for now, most of the financial credits that customers with rooftop solar arrays receive from Rocky Mountain Power when they generate surplus electricity. Consumer Energy Alliance’s James Voyles praised ongoing negotiation.

James Voyles, policy counsel for the Washington D.C.-based group, said its Utah members haven’t come down strongly on either side of the recent settlement. Some of Utah businesses within its ranks approve of the new charges, Voyles said, while others oppose them. Voyles nonetheless praised attempts to negotiate the settlement. “It is our hope,” he said, ”that all parties involved keep the most important stakeholder in mind — families and businesses.”