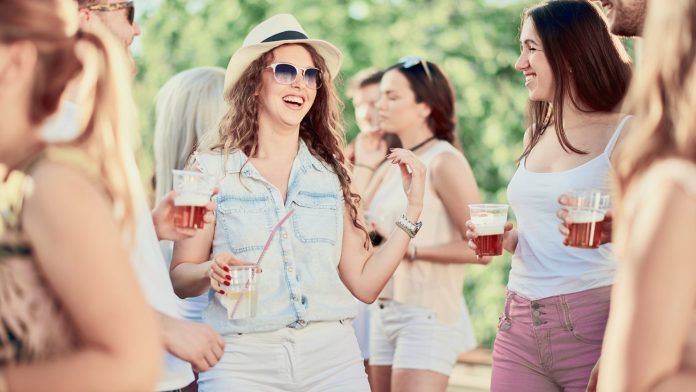 COLUMBUS, O.H. — Thanks to increased production and new technologies, which have decreased the price of natural gas, Ohio energy consumers saved more than $40.2 billion between 2006 and 2016, according to a new report released today by Consumer Energy Alliance (CEA) with calculations developed by Orion Strategies.

Residential users saved almost $15 billion, while commercial and industrial users saved upwards of $25.3 billion, the report, titled “The Benefits of Ohio’s Natural Gas Production to Energy Consumers and Job Creators,” said. The analysis examined how the shale revolution across the Marcellus and Utica region has provided benefits to Ohio’s energy consumers by boosting disposable income and revitalizing communities.

CEA’s report examines the benefits of Ohio’s energy production and its role in providing reliable and affordable energy that keeps the lives and the businesses of Ohio moving. CEA continues to strongly support the development of natural gas and other traditional and alternative energy sources while urging policymakers in Ohio to embrace the benefits and growth potential that Ohio energy production brings to families, farms, and factories across the state.

“This report highlights the benefits Ohio’s communities are receiving as a result of the state’s role in the U.S. energy revolution and investment in our state’s energy infrastructure,” Chris Ventura, CEA’s Midwest Executive Director, said. “Lower fuel prices have helped Ohioans save over $40 billion in the past decade. This means families have more money to pay for school clothes, grocery bills, and perhaps even to take a vacation that has been put off for far too long.”

Ventura added, “Fortunately, the benefits from the increased production of Ohio’s energy resources are not just limited to residential consumer savings, energy development has also led to the increase in economic investment and job creation we’ve seen over the past decade.”

“Despite the tremendous benefits and critical importance of energy production to Ohio’s families, farmers, and factories, out-of-state activists continue to work to eliminate the production of safe, affordable sources of energy without offering any solutions to help meet consumer demand as well as our environmental goals. CEA believes that it is critical for Ohio’s policymakers, regulators, and leaders to continue to come together in support of Ohio energy production that will keep our state thriving.”