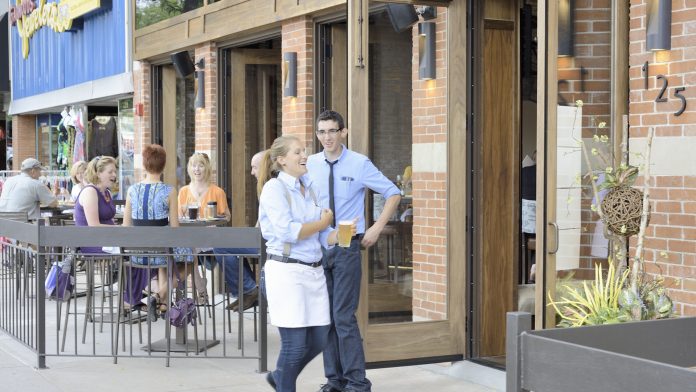 “Colorado is already the leader in air and water regulatory framework in the world. It’s also a leader in the safe, economical extraction of oil and natural gas, which has rejuvenated communities and helped families and businesses of all sizes reduce their once too-high energy expenses,” CEA Chief Operating Officer Andrew Browning, in Denver, said. “This ill-advised bill threatens to increase household energy expenses and hurt the livelihoods of people across the state by significantly reducing, or all-out eliminating, the production and transportation of safe, affordable energy made so close to home and the thousands of family-sustaining jobs they carry.”

“We also wondered where the state will go for revenue once the significant revenue from oil and gas production is lost. This should be a warning to every Colorado business and family that your taxes will need to be increased to offset this lost state revenue.”

Last fall, in a report, CEA showed how Colorado households and businesses saved nearly $12.4 billion between 2006 and 2016, courtesy of record oil and cleaner-burning natural gas production within the state and safer, state-of-the-art technologies. Industrial users saved more than $8 billion and residential users saved over $4.3 billion. Many of those families include the more than 10 percent of Coloradoans in poverty who regularly spend at least 22 percent of their income on energy expenses.

CEA’s analysis also found that the state’s oil and gas industries supported 232,900 workers, contributed over $31.4 billion to the state’s economy and accounted for nearly 10 percent of gross state product, supporting jobs in 50 the state’s 64 counties. Moreover, producers contributed roughly $1.2 billion to state budgets via property, income and severance taxes in addition to public land leases and royalties – all of which helped fund municipal services including school, road maintenance, and safety.

In contrast, a just-released study by the REMI Partnership revealed that if SB 19-181 reduced new oil and gas production by even 50 percent, Colorado would lose 120,000 jobs, more than $8 billion in state and local tax revenue and over $58 billion in GDP by 2030. In a worst-case scenario, which would include the elimination of all new oil and gas production, the state would lose 185,000 jobs, over $13.5 billion in state and local revenue and more than $257 billion in lost GDP by 2030, REMI reported.

“Creating legislation based on the desires of a vocal minority is not good governance. Our legislature should work with regulators and the industry to come to a middle ground that is good for all Coloradans. What we should be doing is educating our communities, not creating panic,” Browning said.

Browning added: “This bill offers no realistic solutions to how we meet growing consumer demand, fund much-needed municipal services and reduce energy costs for those who need it most. As the state’s population continues to grow, our communities will need more options for affordable, reliable energy needs.”