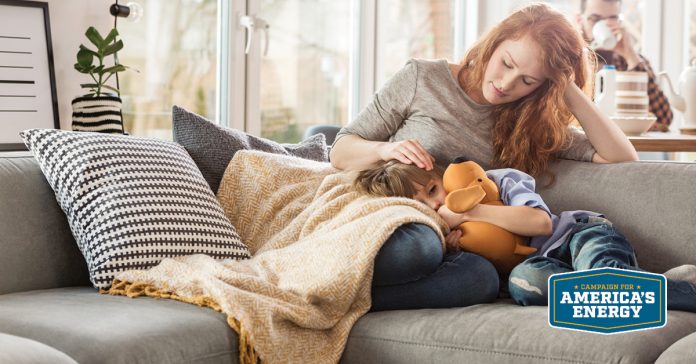 The Affordable Healthcare Act (ACA), often referred to as Obamacare, changed modern day healthcare. As Karen Pollitz, health care policy expert and senior fellow at the Kaiser Family Foundation, explains it, the ACA is a law enacted to ensure that all Americans have access to affordable health insurance. It does this by mandating every person in the U.S. have insurance and offers consumers discounts (known as tax credits) on government-sponsored health insurance plans. Theoretically, more Americans will be insured, and at a lower price, because the more that buy into the program, the more affordable healthcare becomes.

Between the monumental changes it made, and general confusion it caused, a study by Carnegie Mellon University found 86 percent of Americans between the ages of 25 and 64 not only didn’t have a grasp on Obamacare when it came out, they couldn’t even wrap their heads around the fundamental concepts of any kind of health insurance. As the deadline approached for sign-ups in year one, Health Affairs reported roughly 60 percent of the people who should have been signing up for healthcare still hadn’t.

Fast forward nearly five years later, and we see millennials, the foundation of healthy people for which ACA relies on, are forgoing healthcare coverage. Citing high costs and penalties that may be cheaper than coverage, Millenials are opting out of health insurance and choosing urgent care or ‘big box clinics’ inside of stores like Walmart, Walgreens, and Rite Aid, as well as relying on online sources like WebMD, Healthline, and the Mayo Clinics “symptom checkers.”

That’s all fine and good for the occasional ache, flu, or cold, but what about for something serious like childbirth? As a part of ACA, it turns out all Health Insurance Marketplace and Medicaid plans cover pregnancy and childbirth. And after the baby is born, mothers are granted a special enrollment period to sign up after they depart the hospital, should they choose to do so.

Obviously, there are risks to skipping healthcare, and even if pregnancy and childbirth are covered, little ones need doctors’ visits well into their toddler years.

But if you have a family, or plan on starting one, and you’re considering skipping healthcare insurance as a way to save money, then you’re probably open to exploring every option to pinch a penny or save a few bucks. Thankfully there are lots of resources and tips on the web for families on a budget.

Do-it-yourself (DIY) projects instead of hiring someone often leads the list of ways to save money. In short, the number one rule of budgets that’s often overlooked is that there is nothing more beneficial than the dollar saved that’s never spent. Alternatively, as Benjamin Franklin famously stated, “a penny saved is a penny earned.”

Saving the money you already have by not spending it applies to other budget line items too, like energy.

Just like with DIY projects aimed at saving money, America has been producing energy here at home instead of buying it from expensive places overseas – and the savings to consumers have been massive. Thanks to increased domestic energy production and new technologies that have decreased the price of natural gas, consumers from Ohio, Pennsylvania, and West Virginia saved more than $75 billion between 2006 and 2016, according to a combined multi-state report released by Consumer Energy Alliance (CEA). And it’s not just the rustbelt that’s seeing those savings. CEA reports these savings are being felt all over the U.S., especially in places like Colorado and Texas.

I guess you could say financial independence and energy independence have a lot in common – both lead to a path of savings.