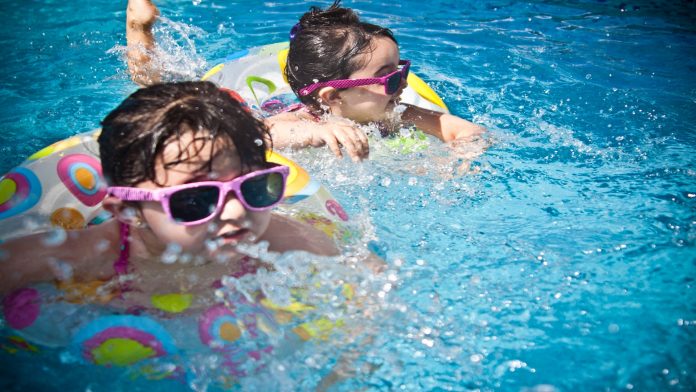 The Consumer Energy Alliance notes Ohio has greatly increased energy production via the shale revolution. This revolution has also and simultaneously served to achieve dramatic decreases in emissions through substitution of clean gas for coal and oil. These declines have been 94% in the case of sulfur dioxide, 74% in carbon monoxide, 72% in nitrogen oxide, 66% in volatile organic compounds and 16% in carbon dioxide emissions with electric power CO2 emissions dropping by nearly 40% from 2005 to 2017. It doesn’t get better environmentally.