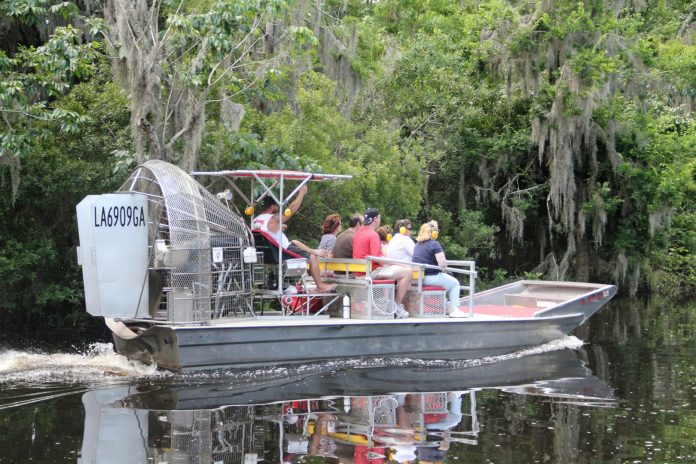 Aside from saving Louisiana residents and businesses over $68 billion in energy costs, natural gas production in Louisiana has had a significant impact on reducing environmental pollutants.  CEA’s  Louisiana Emissions Analysis was cited during a debate at the statehouse.

Quoting from the “Louisiana Emissions Analysis,” Gray noted that from 1990 to 2019 Louisiana sulfur dioxide emissions have declined 71% and the levels of other pollutants, such as nitrogen oxide, carbon monoxide and volatile organic compounds, also have gone down. The report was by the Consumer Energy Alliance, a Houston-based advocacy group whose members include manufacturers and energy companies.