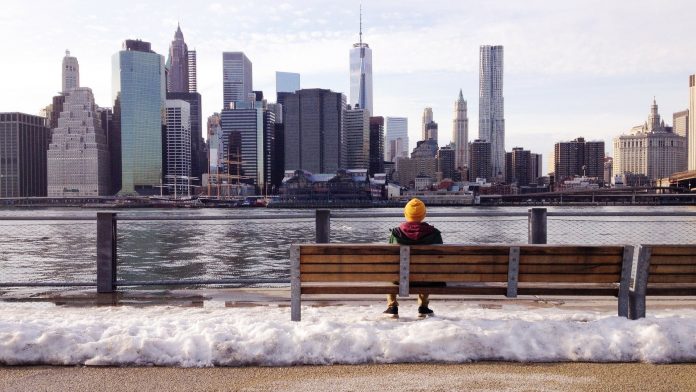 The updated statewide report examined what forcing an energy ban onto families and New Yorkers would cost, depending on household appliance models, home configuration, labor, and reliance on natural gas. Using open-source consumer data, CEA developed a cost calculator to estimate of what a typical household in New York State could expect to pay as a result of such short-sighted policies.

These findings dovetail with recent CEA research which found that the cost to replace just major gas appliances in homes nationwide would be more than $258 billion.

“We hope New York policymakers take the time to examine the real and staggering costs irresponsible bans on natural gas service will have on regular people just trying to get by, put their kids back in school and make a living,” CEA New York Director Wendy Hijos said. “People are just starting to see a ray of light in the recovery. Making things harder on them by sticking our small businesses and restaurants with surprise bills and jeopardizing the essential energy services that power our lives is a terrible idea.”

“As New York’s ambitious climate and emissions requirements are being implemented, we have to recognize that natural gas and its infrastructure are not going anywhere soon, according to a Columbia University study released in April. Natural gas will help us evolve toward the cleaner future we all want, with emerging technologies like renewable natural gas (RNG) and hydrogen blending. As that future unfolds, we hope officials take a pause and consider the real-world implications that consumers and families are facing and make balanced choices to keep costs down while improving environmental stewardship.”

“We need more practical solutions and less unrealistic hyperbole that excludes certain types of energy to the benefit of others if we ever want to meet these shared goals,” Hijos said.