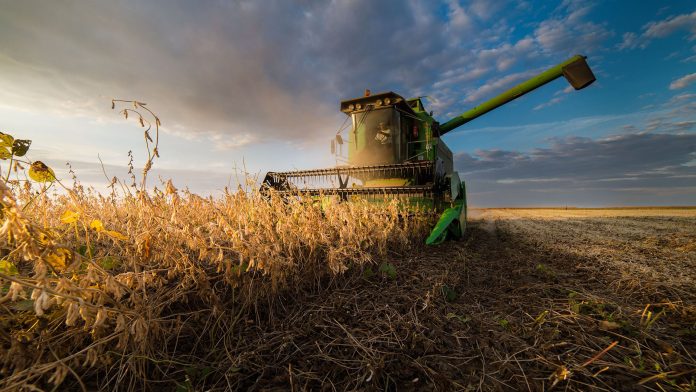 Earlier this week, Republicans and Democrats in Ohio’s State Senate came together to advocate for the safe, reliable operation of Line 5, citing CEA’s recent independent study on the impact a shutdown would have on Ohioans.

“The closure of Line 5 would devastate the lives of 1,200 plus employees who work at the PBF Energy Toledo Refining Co. and the BP-Husky Toledo Refinery – both Lucas County employers,” Sen. Gavarone said.

Citing a study by the Consumer Energy Alliance, she said, “Ohio could lose up to $13.7 billion in economic activity, $147.9 million in state revenue and over 20,000 jobs from the shutdown of the….pipeline.

“To be clear, I do not believe Gov. Whitmer’s original order was meant to unnecessarily harm anyone. But the reality is that the closure of Line 5 would affect a countless number of American and Canadian citizens.”