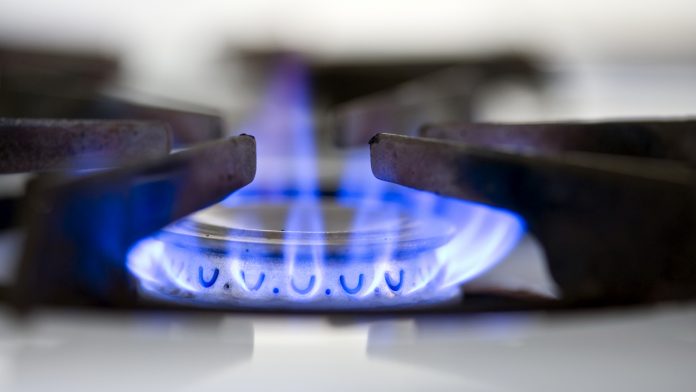 RICHMOND, VA – Consumer Energy Alliance (CEA), the leading energy and environmental advocate for families and businesses, today released a report that finds that a natural gas ban would cost every household in Virginia more than $26,000.

The report, “The Hidden Costs of a Virginia Natural Gas Ban,” examines the impact of a natural gas ban if it were forced onto families and Virginians. Using open-source consumer data, CEA developed a cost calculator to provide an estimate of what a typical household in Richmond could expect to pay as a result of policies to ban natural gas service and use, depending on home configuration, appliances used and other factors.

These findings dovetail with previous research performed by CEA which found that the cost to replace just major gas appliances in homes nationwide would be more than $258 billion. The report also found that attempts to “electrify everything” would require a massive infrastructure buildout of over $100 billion in the state.

“With one in three Virginia households using natural gas for home heating, banning natural gas would be financially devastating to families who would have to pay upwards of $26,000 to involuntarily reconfigure their home and purchase new appliances. A ban on natural gas would also disproportionately harm the 9.9% of Virginians who live at or below the poverty level, those on fixed incomes, and businesses still recovering from the economic hardships of COVID-19; as energy bills will inevitably increase,” CEA Vice President of State Affairs Kevin Doyle said.

Doyle added: “Natural gas is a critical resource for fueling Virginia’s families and businesses, but it has also been pivotal in the remarkable reductions in emissions that the state has achieved in recent years. Significant emissions reductions have occurred in Virginia while natural gas use has increased and expanded.”

“Virginians want affordable, reliable, secure, and sustainable energy to power their businesses, homes, and communities. This CEA report clearly demonstrates that banning natural gas from the market as a fuel or a feedstock fails this consumer test. Clean natural gas must be part of our future,” said Brett Vassey, President and CEO of the Virginia Manufacturers Association.

Doyle added: “Misguided attempts to ban energy services will only lead to undue financial burdens on Virginia’s families, seniors, small businesses and manufacturers and work against our environmental and climate goals. Consumers should retain the right to keep the energy service they want and choose appliances they wish to use – not activists with ill-considered agendas that put families last.”

To view the report, click here. The Virginia Report is part of a series of CEA reports on the impact natural gas bans would have on states. For more, click here.