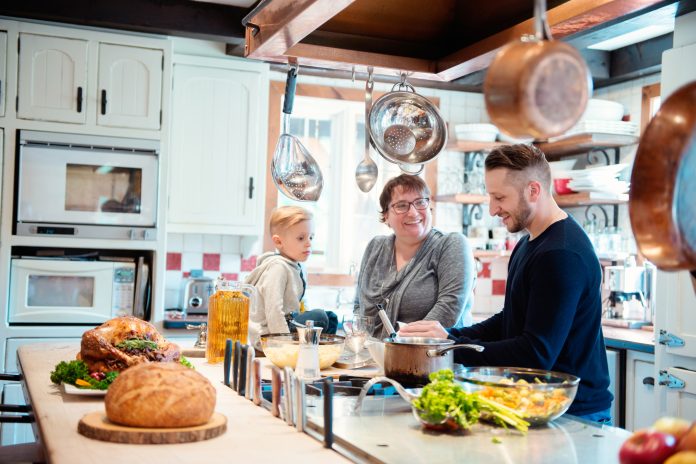 The “Green New Deal” is not such a good deal for American energy consumers. Designed to completely replace America’s use of abundant and affordable energy sources such as natural gas, the resolution’s goal is to make the country entirely dependent upon renewable energy.  The Green New Deal is not a practical solution for American consumers, as many common household appliances, such as furnaces, water heaters, stoves, and dryers, are powered by natural gas and would have to be replaced at the expense of hardworking families across the country.

Most American households rely on natural gas for cooking, cleaning, or heating their homes.  About 59.5 million households rely upon natural gas for heat.1https://www.eia.gov/consumption/residential/data/2015/hc/php/hc1.1.php  At minimum, a new electric furnace and installation costs $2,500 for a total of more than $148.7 billion nationwide.2https://www.homeadvisor.com/cost/heating-and-cooling/install-a-furnace/

The Green New Deal would also require replacing all natural gas home water heaters for 56.3 million American households.3https://www.eia.gov/consumption/residential/data/2015/hc/php/hc1.1.php  For households to comply, they would have to shell out an average of $1,1804https://www.homeadvisor.com/cost/plumbing/install-a-water-heater/ (for a total of more than $66.4 billion across the U.S.). Furthermore, 39 million households would have to replace their natural gas cooking range. Even if they chose a low-end electric range, the additional expense would be $767 (for a total cost of almost $30 billion nationwide).5https://www.homewyse.com/costs/cost_of_electric_ovens.html  Then add insult to injury and consider the 17.9 million new electric clothes dryers that would need to replace gas dryers at an average installed cost of almost $749 (or more than $13.4 billion nationwide).6https://www.eia.gov/consumption/residential/data/2015/hc/php/hc3.1.php7https://www.homewyse.com/services/cost_to_replace_electric_dryer.html

The replacement costs, sadly, are a greater burden for the 34 million Americans living at or below the poverty line.9https://talkpoverty.org/poverty/  Moreover, this is not accounting for most Americans who lack the financial resources to replace even the most essential appliances mandated by the Green New Deal. That is because a recent survey found that 61 percent of Americans have less than $1,000 in their savings account.10https://www.cbsnews.com/news/financial-emergency-savings-americans-cover/ American consumers need practical energy solutions that come from our nation’s affordable energy resources. The Green New Deal does not offer solutions for American energy consumers. 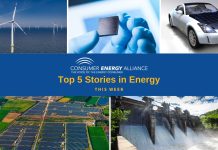 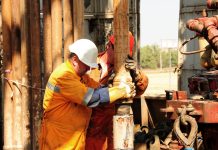 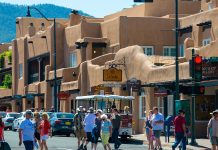 Why S in ESG Is Just as Important as the E...

The Importance of Pipeline Infrastructure