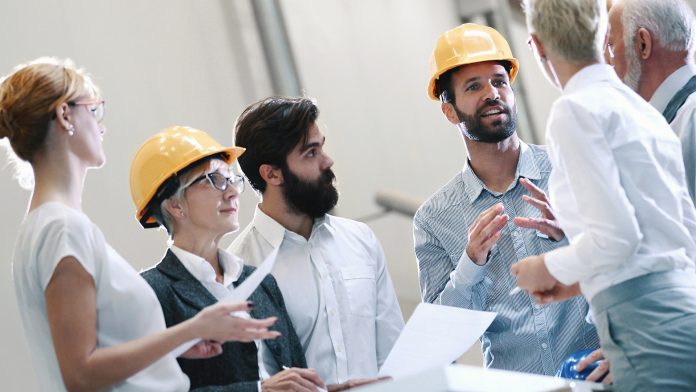 We’ve talked before about how traditional fuels like natural gas can partner with renewables like wind and solar as a backup fuel for times when the wind doesn’t blow and the sun doesn’t shine. But energy partnerships can go further than one fuel backing up another. 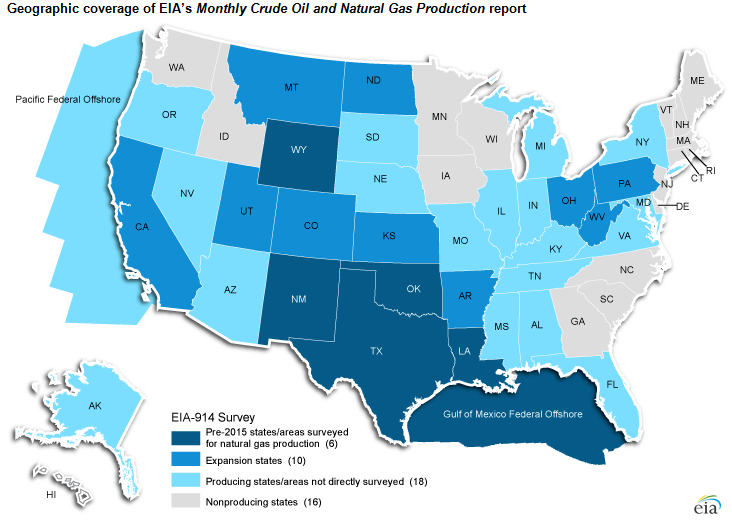 Without diving too far into a geologic history lesson, fuels like oil, natural gas, and coal are found in significant concentrations in certain parts of the country (hint it has to do with the dinosaur’s final resting places, plate tectonics and ancient island oceans.)

Many states like Washington, Idaho, Upper Midwest and many states along the East Coast don’t produce any natural gas at all. According to the Energy Information Agency (EIA), there are sixteen nonproducing states, which means we have “energy-rich states” and “energy-poor states.”

Contrast that with the Wyoming-Utah-Colorado region of the Rocky Mountains and you’ll see there is a massive abundance of natural gas that is currently being developed. In fact, geologists announced nearly two years ago that Colorado has 40 times more natural gas than previously estimated. Similar discoveries are happening in Pennsylvania too, where estimates of recoverable natural gas jumped to 62.7 trillion cubic feet which means the Keystone state trails only behind Texas – a state nearly five times larger.

The benefit of living in the United States is our ability to work across state lines to share goods, services, and of course, energy.

And that’s great news for people who live in communities in non-producing states, especially because we’ve done such a great job creating safe and efficient ways to deliver energy across the country through an intricate network of pipelines. While energy is still more expensive than energy-producing states, affordability is still within reach.

WalletHub, a credit and wallet surveillance website, taped some of their analysts to compare the total monthly energy bills in each of the 50 states and the District of Columbia. It turns out that besides Hawaii and Alaska, Connecticut, and Massachusetts pay the most for electrify, and guess what? They happen to be three of the sixteen states that don’t produce natural gas. If you compare the EIA’s map of non-producing states and WalletHub’s list of states that pay the most for energy, you’ll see they pretty well line up.  And that’s hardly a coincidence.

Thankfully states are starting to team up in an effort to balance and promote this issue. Recently, Utah and Colorado formed together to create and launch the Western States Rural Natural Gas Initiative, which creates better coordination about where and how to send excess natural gas.  The primary focus is to create a partnership that will help maximize natural gas resources and push them to their fullest potential. The initiative could also focus on long-term planning as well, like where to put charging stations for electric vehicles as the demand for alternative-fueled vehicles grow in popularity.