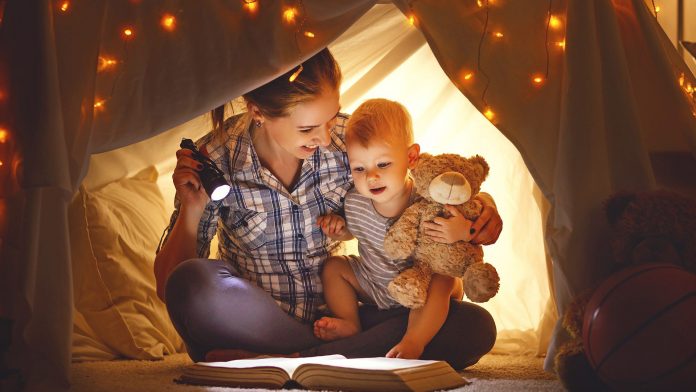 Many people are replacing their outdated incandescent, halogen, and compact fluorescent (CFL) light bulbs with Light-emitting Diode (LED) bulbs, but what are the benefits of making this change? The benefits are many and include increased energy efficiency, lower electric bills, a longer bulb life, and a better and safer light source overall.

LED bulbs were designed as a more energy-efficient light source, using a semiconductor to convert electricity into light. LED lights to use their energy much more efficiently than other types of bulbs — producing light up to 90% more efficiently than incandescent light bulbs and 80% more efficient than CFLs. This is due in part to the fact that LED bulbs require much less wattage than incandescent or CFL bulbs.  According to the Solar Electric Power Company, fluorescent lights waste 95% of their energy as heat and only use 5% to actually generate light. LEDs are the complete opposite—using an astonishing 95% of their energy as light!

Like other new technologies introduced to the market before it, LED bulbs were expensive, but they have since reduced in cost by over 80%. However, some consumers are still reluctant to try LED bulbs due to the higher upfront cost than traditional light bulbs. Yet,  a study by the Consumer Federation of America found that the average American household could save about $1,000 over a ten year period by switching to LEDs, saving consumers money in the long run. It’s the whole – pay now or later scenario. Because, while an average incandescent bulb may cost half the price of an LED bulb at the store, that same incandescent bulb would cost almost five times as much as an LED to use each month. This monthly amount added to a consumer’s electric bills can be reduced easily by switching to LED.

The longevity of the light bulb is another cost savings accrued with LED. Unlike traditionally used incandescent or CFLs, LED bulbs do not actually burn out completely; instead, they merely lose their glow slightly over time. According to EnergyStar, LED bulbs even use a sophisticated type of thermal management to ensure they last for a specific amount of time. Though it is recommended to replace the bulbs when they are at 30% of their original glow, consumers could potentially use them even longer. This longer lifespan improves cost savings for consumers and also helps the environment through increased energy efficiency.

LED bulbs also allow for an overall improved quality of light, as they create a more focused glow than fluorescent and incandescent lights — allowing people to use fewer light bulbs than they would need with traditional bulbs. According to the Solar Electric Power Company (SEPCO), fewer bulbs reduce energy consumption and carbon emissions like LEDs. Since these bulbs also do not contain any toxic ingredients, they are also better for the environment, and for the people who use them. Fluorescent light strips, in particular, are much worse for humans and the environment; they contain mercury and other chemicals that sit in landfills after use. Dr. Sandra Tosta, a Ph.D. neuroscientist, long exposure to fluorescent lights also cause many people to deal with headaches and eye discomfort, neither of which is associated with cleaner, smarter LED lights.

So while LEDs may have a more expensive upfront cost, the long-term benefits outweigh the short-term sticker shock. Instead of paying for more lightbulbs over time that inefficiently use energy, you can purchase one and forget about it – getting better light and using it more efficiently. Win, win!