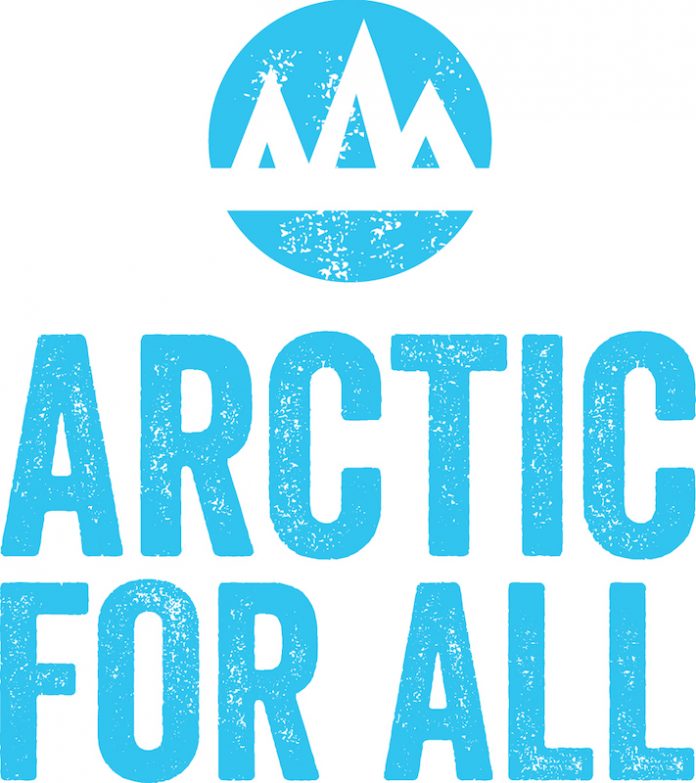 Consumer Energy Alliance (CEA) today launched a new educational campaign, Arctic For All, designed to promote public awareness of Arctic issues and the importance of the Arctic region to the United States. The site provides high-level information for those not familiar with U.S. interests in the region, as well as issue-specific information on Arctic energy development, transportation and geopolitics.

“The Arctic region will be critical to U.S. foreign policy and U.S. energy security in the coming years. It’s important that Americans understand and fully embrace that we are an Arctic nation.  Our ties to the region, and the critical importance of Alaska’s natural resources, should not be taken for granted,” said David Holt, CEA President.

He notes that America must continue its successful re-shaping of energy geopolitics by continuing to rely on Alaska’s tremendous energy potential and infrastructure to ensure that Alaska plays a key role in prolonging America’s Energy Revolution, creating jobs, improving our economy and improving our national security.  To ensure we fully realize this potential, America needs to continue its pursuit of all forms of domestic energy, including the vast potential of our Arctic resources.

“Global energy prices today are due to the U.S. Energy Revolution. The U.S. – in part thanks to Alaska’s energy production – is now the leading oil & gas producer in the world. This is fundamentally changing the global politics of energy, improving our national security, creating more American jobs and, more than any other sector, sustaining our economy.  That’s why CEA is deeply concerned about President Obama’s misguided decision to manage much of the Arctic National Wildlife Refuge as wilderness, including its 1.5-million-acre coastal plain, an area on Alaska’s North Slope estimated to contain vast energy resources.”

CEA believes that this year will be a transformative one for U.S. engagement in the Arctic. In 2015, the United States will assume chairmanship of the Arctic Council, a forum for the eight Arctic nations to discuss and collaborate on regional economic and environmental issues. Moreover, this year U.S. policy makers will continue to make critical decisions that will affect the trajectory of U.S. Arctic energy development and transportation for decades to come.

“Americans need to better understand the opportunities and consequences of U.S. action – or inaction – in the Arctic. Arctic for All provides CEA consumer-advocates and other members of the public information on the benefits of our Arctic resources and tools to keep up to date on new developments,” said Holt.

Arctic for All goes live today with the launch of a website and information campaign that will be supported by radio advertising in several major media markets across the nation. For more information visit Arctic for All or Consumer Energy Alliance online.