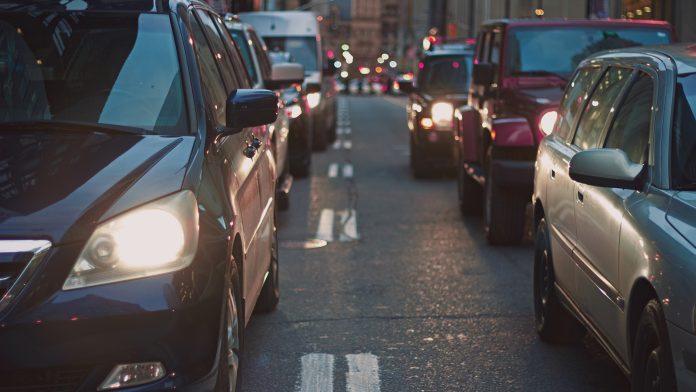 It’s been all but accepted now that our nation’s energy mix will evolve from relying completely on traditional sources of fuel to incorporating more renewables and cleaner energy sources. What’s little known, and maybe even surprising, is that we can accelerate that shift to a lower-carbon future by pairing solar and wind with natural gas and even oil. This immediate solution helps states not only achieve parity but meet net-zero goals quicker.

It’s already well underway with much of the activity focusing on using solar energy to run natural gas compressors for utilities, which work like engines or boosters, pushing natural gas to where it must go to heat homes and businesses.

Solar-powered air compressors are also being used by energy producers to drill for oil and natural gas in remote locations.

The objective, of course, is to reduce Greenhouse Gas emissions (GHGs) – the primary emissions that contribute to climate change. The two solar facilities operated by Enbridge are estimated to reduce such pollution by nearly 131,700 metric tons over their 25-year lives. That’s equal to taking over nearly 28,500 cars off the road. EOG Resources estimates its New Mexico facility will cut carbon dioxide emissions by 5,000 metric tons annually. On our way to net-zero and other low-carbon objectives, these pairings are significant.

For utilities, the natural gas and solar mix offer a persuasive example of how different energy sources can work together to ensure electric customers across the country have access to affordable, reliable, on-demand power that individuals, families, and businesses require to meet their needs. Besides reducing pollution, the arrangement helps save on operating costs which is not only good for the company but for consumers too.

To be sure, it will take decades for renewables and battery storage technology to replace traditional fuels completely – especially the amount cities and to fuel and electrify cities. The share of traditional fuels in the energy mix globally was 80.2% in 2019 and was basically unchanged through 2021. While oil demand decreased, both natural gas and coal increased. This percentage is practically unchanged from the 80.3% seen in 2009. Most of the growth of these fuels occurred in developing non-OECD economies.

Still, to make progress on curbing greenhouse gas emissions to calm climate change, any mix of traditional fuels and renewables seems a welcome development. While some mistakenly might scoff at the continued buildout and use of infrastructure like pipelines, they will be necessary now and into the future, with natural gas predicted to be the dominant energy source in 2050 – even increasing in use by 50% according to some estimates as it replaces coal on the global market.

Having access to various pieces of energy infrastructure, especially working in tandem, not only helps to ensure we have the energy we need now but in the future. We have a vast array of pipelines in service that can start boosting this cleaner transition today and ensure we can hit those net-zero emissions targets tomorrow. Consider it a down payment to reliably meet the shared future we all want.