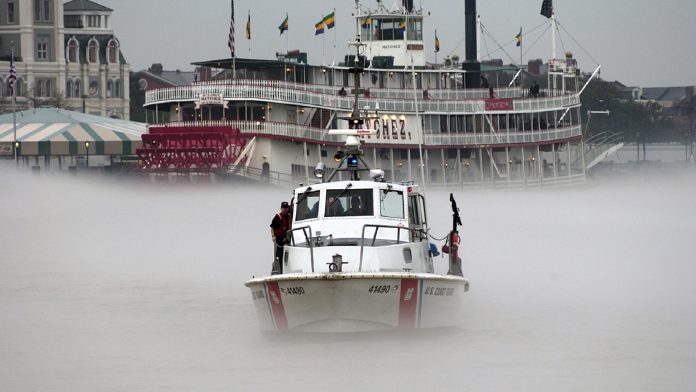 HOUSTON – Governors from four key coastal U.S. states announced today the formation of the Outer Continental Shelf (OCS) Governors Coalition, a group whose goal will be to promote a constructive dialogue between the federal government and states when it comes to the responsible development of energy resources offshore.

The coalition’s mission was described in an open letter of invitation to governors from other coastal states sent today by Louisiana governor Bobby Jindal, Texas governor Rick Perry, Mississippi governor Haley Barbour and Alaska governor Sean Parnell. The engagement was officially announced by Governor Barbour during a panel discussion organized by Consumer Energy Alliance at the Offshore Technology Conference in Houston. Governor Barbour was joined by U.S. state officials from each of the participating states.

The letter explains the critical role that offshore oil and gas development has played in creating thousands of high-paying American jobs, and laments how federal decisions affecting the industry have been made with little consultation of state officials. The governors say the coalition will serve “as a mechanism to foster an appropriate dialogue between the coastal states and the Administration and ensure that future actions are done with adequate state input.”

Consumer Energy Alliance president David Holt moderated the panel during which the announcement was made, and issued the following statement:

“Consumer Energy Alliance, representing both producers and consumers of energy, supports and applauds the collaboration of these four governors in promoting an open discussion about the benefits of producing American energy offshore, not only for their individual states, but for the entire nation and our economy. In a post-Macondo environment, these governors have seen the federal government significantly limit their ability to access critical domestic natural resources along the Outer Continental Shelf, subsequently denying their citizens and the entire nation reasonable energy prices and high-paying jobs in an unstable economy.

“By simply communicating effectively and more often, federal and state regulators can gain a better understanding of the benefits of safe offshore oil and gas exploration and production, and come to a consensus on how to make the most of American energy resources that will help improve domestic energy security, U.S. competitiveness and our economic well-being..Successful domestic oil and gas development will not only provide us with a more secure supply of energy, but it will also provide more opportunity for industries across all sectors of our economy.”