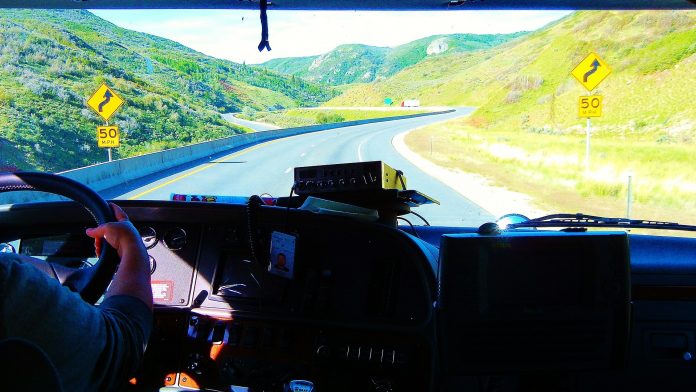 Thousands in Mississippi Call for Approval of Keystone XL

JACKSON – Today the Mississippi Trucking Association announced, in conjunction with Consumer Energy Alliance (CEA), that it has submitted 12,288 public comments from Mississippi residents supporting the construction of the Keystone XL pipeline. The comments were submitted to the U.S. Department of State, which must issue the final necessary permit to allow the Keystone XL project to proceed.

“Diesel fuel remains the lifeblood of Mississippi’s trucking industry.  We support the Keystone XL pipeline because it will supply reliable, affordable supplies of energy to millions of truckers across the United States.  Stable supplies of fuel will help keep trucking companies in business and the economy running.”

“The Keystone XL pipeline will be the safest pipeline ever built in the United States, and construction will help create more than 20,000 jobs nationwide. The pipeline will also generate more than $20 billion in new economic growth for the struggling U.S. economy. The 700,000 barrels of oil per day that will flow through Keystone XL will help reduce fuel prices for families coast to coast, and dramatically improve our energy security by reducing our reliance on Middle Eastern oil. These comments that we are submitting today from thousands of Mississippi citizens reflect what people across the country are saying: We need jobs, we need a stronger economy, and we need to build the Keystone XL pipeline.”

The 1,700-mile proposed Keystone XL pipeline would deliver 700,000 barrels of U.S. and Canadian crude oil per day to refineries along the Gulf Coast in Texas.  Keystone XL received approval from Canada’s National Energy Board in 2010, but the project also requires a Presidential Permit from the U.S. Department of State because it crosses an international border. In June, CEA delivered more than 62,000 public comments supporting the project to the State Department, all of which came from people living in the six states through which the proposed pipeline will travel: Montana, South Dakota, Nebraska, Kansas, Oklahoma, and Texas.