President Obama continues to reference energy policy as a priority.   When speaking about Congress acting on fiscal cliff legislation the President noted:

“Companies will continue to receive tax credits for the research that they do, the investments they make, and the clean energy jobs that they create.”

“We can settle this debate, or at the very least, not allow it to be so all-consuming all the time that it stops us from meeting a host of other challenges that we face: creating jobs, boosting incomes, fixing our infrastructure, fixing our immigration system, protecting our planet from the harmful effects of climate change, boosting domestic energy production, protecting our kids from the horrors of gun violence.”

NBC’s Meet the Press host David Gregory asked the President what would be the achievement in his second term similar to healthcare reform in the first term.

GREGORY: But I’m asking you about timeframe because, as you well know, as a second term president now, about to begin to your second term, your political capital, even having just won reelection, is limited. So what is your single priority of the second term? What is the equivalent to healthcare?

OBAMA: Number three. You know, we’ve got a huge opportunity around energy. We are producing more energy and America can become an energy exporter. How do we do that in a way that also deals with some of the environmental challenges that we have at the same time. 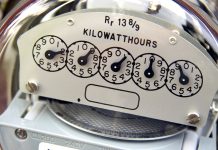 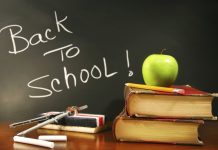