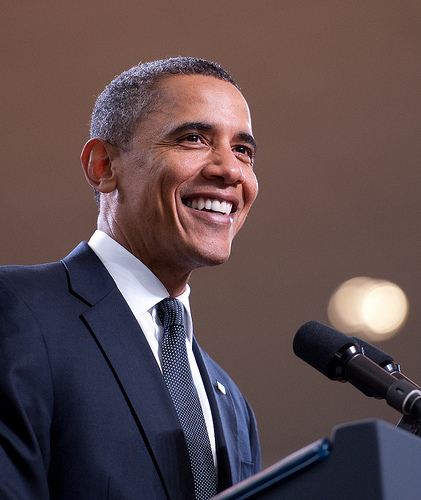 Earlier this week at Georgetown University, President Obama laid out an aggressive plan to attack climate change, exclusively through executive action. In fact, according to National Journal, the word “Congress” isn’t used once in the 21-page report.

The document, entitled “The President’s Climate Change Action Plan” is wide ranging and has many potential impacts for business, industry and energy consumers. Most notably, the report focuses on performance standards for both new and existing coal power plants. It would seem the “war on coal” is once again going hot.

Leading up to the speech, Daniel P. Schrag – a White House climate advisor and Director of Harvard University’s Center for the Environment – told the NY Times the following:

Everybody is waiting for action…The one thing the president really needs to do now is to begin the process of shutting down the conventional coal plants. Politically, the White House is hesitant to say they’re having a war on coal. On the other hand, a war on coal is exactly what’s needed.

Consumer Energy Alliance has broken down the policy document and listed its various proposals as either, potentially good, potentially bad, or uncertain. Here’s what you need to know:

Potentially Good:
In order to double renewable electricity generation by 2020, the President has authorized (pages 6-7):

The Federal Housing Administration will convene a roundtable in July to identify options for factoring energy efficiency into mortgage underwriting and appraisal processes upon sale or refinancing of new or existing homes (page 9):

The U.S. will seek global free trade in environmental goods, including technologies such as solar, wind, hydro and geothermal (page 19):

The Administration continues to support the Renewable Fuel Standard as it currently stands, but will make additional investments in advanced biofuel technology, including through DOD research (Page 8):

President Obama is calling on the elimination of U.S. fossil fuel tax subsidies (already included in FY2014 proposed budget) and encourages other countries to eliminate subsidies for fossil fuels (Page 20):

Uncertain:
Availability of $8 billion in loan guarantees for carbon capture and sequestration (page 7):

Establishing a goal for efficiency standards for appliances and buildings (page 9):

The EPA and the Departments of Agriculture, Energy, Interior and Labor will develop a comprehensive, interagency methane strategy (page 10):

The Administration is working to identify new approaches to protect and restore our forests, as well as other critical landscapes, including grasslands and wetlands (page 11):