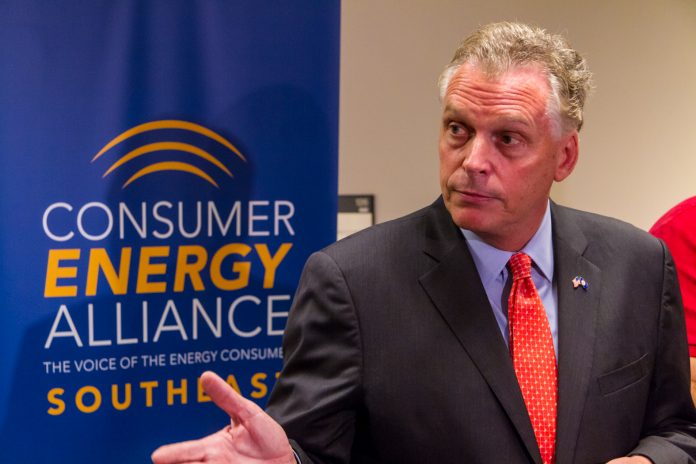 Terry McAuliffe on offshore wind: "Massachusetts will prob. be 1st in the water.But we shld be right behind them to be 2nd." #VAgov

Terry McAuliffe @ #VAgov #energy forum: "We need to be the capital of the new #energy economy."

McAuliffe: "I view us as the capital of the new energy economy". Stressing public/private partnerships while warning of sequestration impact