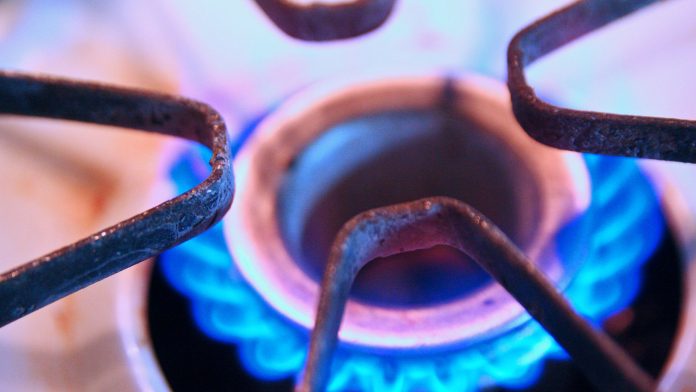 The Keystone State made headlines a week before the Christmas holiday when the Pennsylvania Supreme Court struck down several key provisions of the State’s Act 13, which Governor Tom Corbett signed into law in February 2012.

In its 4-2 decision, the Court declared portions of the law unconstitutional and puts shale gas development zoning rights back in the hands of local municipalities and counties. As the basis for its ruling, the Court cited Article 1, Section 27 of the Commonwealth’s Constitution, which guarantees its citizens access to “clean air, pure water” and other environmental preservation rights.

What the ruling means to Pennsylvania

The ruling, simply stated, will negatively impact the development of the Marcellus Shale to the detriment of the state’s economy. The  legislation has authorized municipalities to adopt impact fees that have generated $400 million in revenue in the last two years – on top of the $1.8 billion in state taxes that the natural gas industry has paid since 2008. Dave Spiegelmeyer of the Marcellus Shale Coalition said that the Supreme Court decision will weaken Pennsylvania’s already challenged business climate and undo the economic development and job creation efforts that the natural gas boom has fostered in recent years.

In a written statement, Pennsylvania Governor Tom Corbett called the ruling a “disappointment,” citing Act 13 as a “bipartisan accomplishment…which raised the bar on environmental protection standards while respecting the rights of local governments.”  Senator Pro Tempore Joe Scarnati, R-Jefferson, and House Speaker Sam Smith, R-Jefferson said in a joint statement that the ruling will “harshly impact the economic welfare of Pennsylvanians.”  They also noted that the legislation had the initial support and input from the Pennsylvania State Association of Township Supervisors, until the group later opposed it in court.

What the ruling means to energy consumers

Overall, this carefully crafted piece of legislation allowed for a balance of oil and gas production and environmental protection. With this revocation, there is little doubt that consumers across the country will be impacted by the Pennsylvania Supreme Court’s decision, since the Marcellus shale play accounted for 18% of all natural gas production in the United States in December. Consumers across the country have benefit from the gas boom to the tune of an average $1,200 per year per household. With the ruling, however, Consumer Energy Alliance (CEA) is concerned that the cost of natural gas may increase for consumers.

Be sure to check back for updates on this issue.  Along with its Marcellus Moratorium efforts, CEA will continue to review the impact of the Supreme Court’s decision on shale gas operations in Pennsylvania.