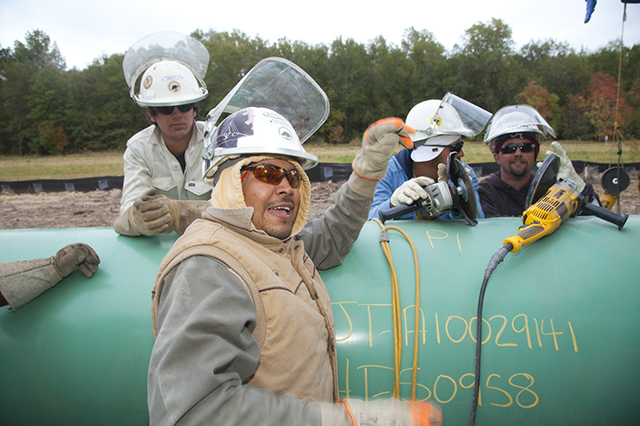 This coming Labor Day Weekend marks the fourth year Union construction workers will not be taking a day off from building the Keystone XL Pipeline to enjoy an end to the summer BBQ.

Six years of delays are hurting, not helping, the thousands of people who will see benefits from pipeline construction. Independent and government reviews have exhaustively documented how construction would affect the U.S. economy, especially Union workers in the construction and manufacturing sectors.

If it is built, Keystone XL will be built by Union laborers. In 2010, TransCanada signed a “Project Labor Agreement for a significant portion of U.S. construction of the proposed US$7 billion Keystone Gulf Coast Expansion Pipeline Project (Keystone XL). The agreement will provide TransCanada with a capable, well-trained and ready workforce in the U.S. to construct Keystone XL. During construction, the project is expected to create over seven million hours of labor and over 13,000 new jobs for American workers.”

Union Laborers are just one story, here is a look at who else is being hurt by delays: