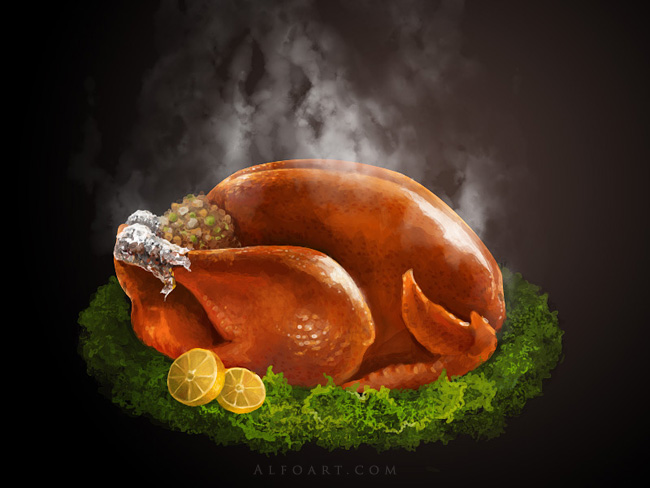 When you think of Thanksgiving rituals – driving to Grandma’s, roasting the Thanksgiving Turkey or watching football – you probably don’t stop to think how energy prices affect your holiday traditions. But energy is a component of all of these activities.

The number-crunches at CEA have already figured out that your roadtrip will cost less this year than last thanks to falling gas prices, and they’ve found more good news for our holiday chefs.

Thanks to American shale gas, homes with natural-gas fired ovens will spend 20 percent less to cook their Thanksgiving Turkey than their electric stove neighbors.

For those using an electric stove, there’s good news if you live in a state with better access to energy supplies and infrastructure and pro-energy policies. In West Virginia, you can expect to pay $1.09 to cook your 16-20 pound stuffed bird. In Kentucky, Oklahoma and Arkansas, it’ll cost you $1.15.

Five Cheapest & Five Most Expensive Places to Cook Your Turkey

Washington State maintains some of the lowest electricity rates due to its use of renewable hydropower resources. West Virginia, Arkansas and Kentucky, meanwhile, produce much of their electricity from coal and nuclear power – two sources of electricity that, unfortunately, face threats from regulations that could cause coal and nuclear facilities to close unnecessarily.

A recent study by IHS determined that residential electricity rates could increase by nearly 10 percent if the United States lost its ability to produce electricity from a diversity of resources that includes coal and nuclear. For states that utilize coal for much of their electricity – like Kentucky and West Virginia – pending federal EPA regulations could cause coal plants to close prematurely, which would increase utility rates by as much as 20 percent, according to a NERA Economic Consulting report, and making your Thanksgiving turkey that much more expensive.

Want to make sure electricity prices remain affordable? Visit CEA’s Action Center to call on the EPA to make sure its new regulations do not cause prices to rise.