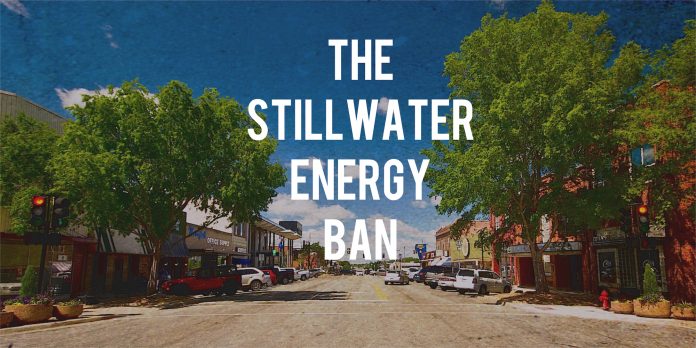 The City of Stillwater, Oklahoma is currently considering a dramatic proposal that will effectively ban new energy operations and threatens future economic development. 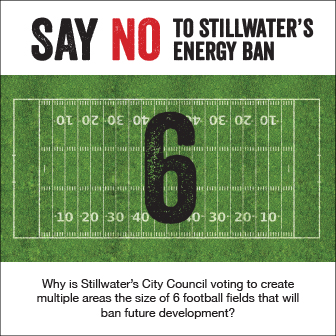 The heavy-handed proposal to impose a “2200 foot set-back” on drilling is like taking a 349 acre chunk of land around every current and future oil and gas well in the city and putting it off limits to development. That’s like taking a piece of land the size of 6 football fields, and making it off limits to development, around every gas or oil well in the city.

Suffice to say, this proposal will have a negative impact on the city’s master plan, its future zoning activities, and its future commercial and residential development. Its a heavy-handed way to regulate fracking and development in Stillwater or anywhere in Oklahoma.

Tell the Council this proposal should be rejected in favor of a policy that’s flexible, reasonable and that addresses sensible land-use planning, rather than an extreme and blunt approach. 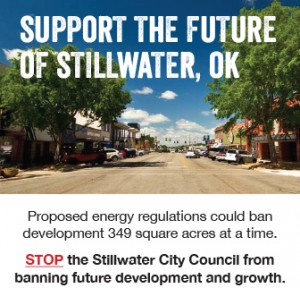 Oil and gas well “setbacks” determine the distance a well must be from a structure or building. Setbacks are measured as the radius around a particular building or structure. Setback distances vary and are based on arbitrary determinations related to nuisance issues like noise and light.

Reasonable setback distances help protect residents from the operation of an oil or natural gas well. However, unreasonable setback distances create a de-facto ban on oil and gas development and fracking and are capable of grinding future economic development to a halt by eliminating an important economic driver from the region and limiting commercial and residential growth.

The current proposal before the Stillwater City Council, the setback distance is unreasonable and extreme.

[bq]The City’s proposed setback is 5 TIMES LARGER than the current ordinance.[/bq] This heavy-handed regulation could create 349-acre “no-go zones” around every oil and gas well in Stillwater where landowners and developers could have a difficult time citing wells or planning future growth with so much land prohibited from development.

Will you join us in asking the City Council to rethink the proposed ban? Sign our petition and tell the Council that you support responsible energy production in Stillwater and all across Oklahoma! 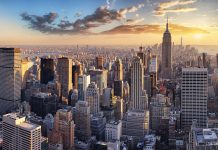 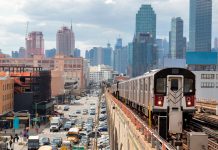 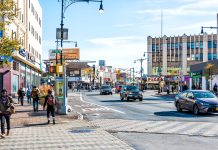