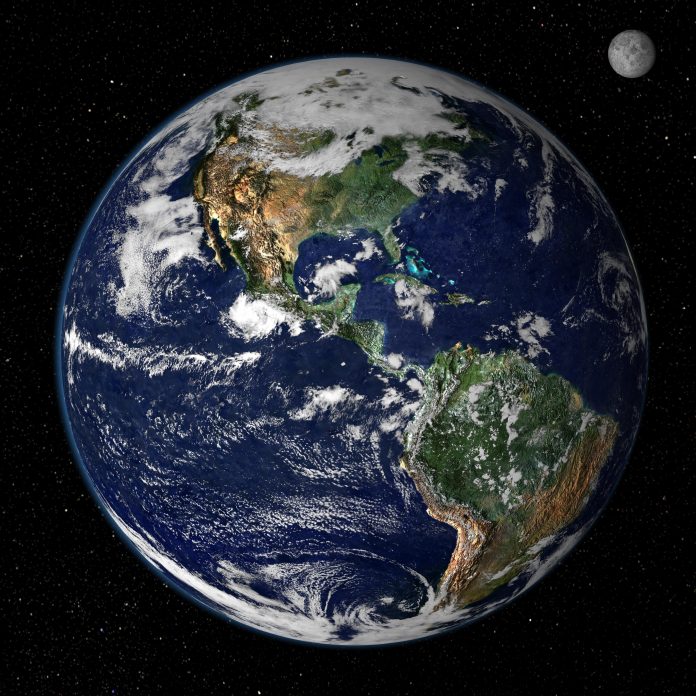 Today marks the 45th anniversary of Earth Day – and thanks to a recent federal analysis, we have some very exciting and environmentally friendly news to share.

According to the International Energy Agency (IEA), the amount of greenhouse gas emissions did not go up in 2014. As a matter of fact, experts say greenhouse gas emissions flatlined last year, even as the global economy grew by three percent, thanks largely to the nation’s record-setting energy renaissance that began over a decade ago and continues growing today.

“This gives me even more hope that humankind will be able to work together to combat climate change, the most important threat facing us today,” said IEA Chief Economist Fatih Birol, recently named Maria van der Hoeven’s successor as the next IEA Executive Director.

These findings show the trend has been bucked — that carbon emissions traditionally rise as the economy and its adjacent energy sector grow, as both did last year.

In fact, it’s the first time in four decades in which there was a halt or reduction in greenhouse gas emissions without a concurrent decline in the economy or in global demand for energy, illustrating once more that energy development can be – and clearly is – an ally to the environment, not an adversary. It’s an important concept on Earth Day.

Here’s why these findings are major news: In the 40 years that the IEA has been collecting data on carbon dioxide emissions, greenhouse gas levels increased each time except on three occasions:

Now, we have a fourth occasion – triggered not by an infamous world event or unprecedented economic downtown, but by good, old-fashioned energy production that continues to generate millions of jobs, billions of dollars in revenue, fortify U.S. energy independence, and strengthen our geopolitical leadership across the globe.

So, how were we able to keep emissions levels stable while strengthening both our economy and our energy sector? The IEA credits much-needed efforts undertaken by major energy consuming nations like the United States and China, both of which did some or all of the following:

“The latest data on emissions are indeed encouraging, but this is no time for complacency – and certainly not the time to use this positive news as an excuse to stall further action,” said IEA Executive Director Maria van der Hoeven.

We agree. Every day should be Earth Day. That’s why Consumer Energy Alliance has always – and will always – continue to advocate for an all-of-the-above energy plan that effectively allows consumers and the environment to take full advantage of safe, responsible energy production. We now have proof that this comprehensive strategy has worked well to date, and there’s no doubt that it’ll continue to work well in generations to come.

Not to be forgotten on the 45 anniversary of Earth Day, 2015 also is the fifth year of CEA’s annual Energy Day, a festival that celebrates STEM education and how all forms of energy contribute to an improved society.