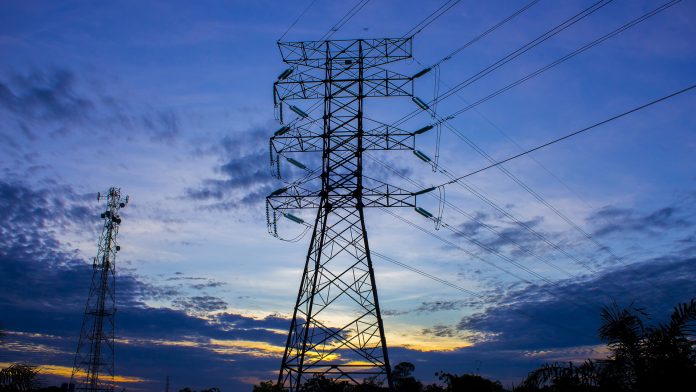 “CEA is pleased with the Supreme Court’s decision to stay the Clean Power Plan pending lower court action. Compliance with the plan presents states and utilities with significant challenges, to say nothing for the cost and effort associated with producing the plans necessary to achieve future compliance.

“In granting the stay, the Supreme Court has indicated that justices are suspicious of the Clean Power Plan and its radical restructuring of the U.S. electricity grid, generation fleet, and consumer impacts. They have also spared states and consumers the burden and cost of creating compliance plans for a rule which has a good chance of being invalidated by one or more courts.

“The last thing that energy consumers need is for states and electricity providers to take major steps to comply with a rule and then have the rule invalidated – especially when those steps will very likely raise rates across the country. If future courts validate the rule, the states can begin to work on implementation at that point – with nothing lost except a small lag in the rule’s schedule.”