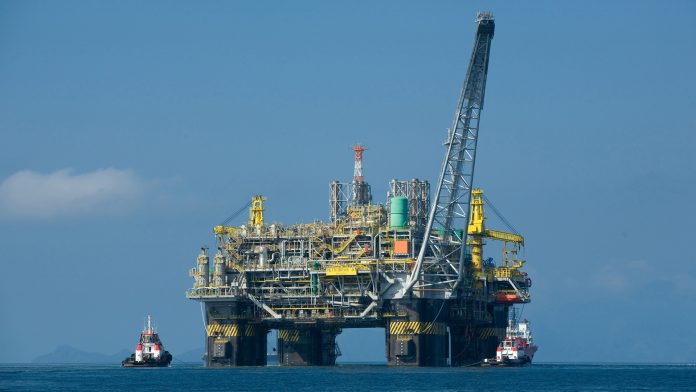 David Holt was featured on Townhall discussing the importance of Atlantic energy exploration and sets the record straight on misleading claims by anti-development activists.

President Obama said last year that he would rather the U.S. “with all the safeguards and standards that we have, be producing our oil and gas, rather than importing it, which is bad for our people” and “potentially purchased from places that have much lower environmental standards than we do.” Except, it now seems, in resource-rich federal waters in the Atlantic Ocean.