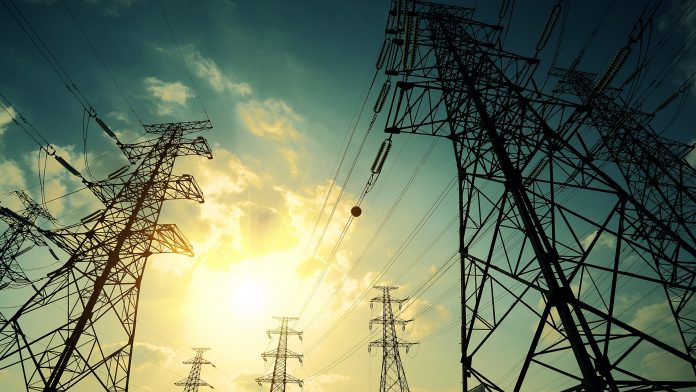 Kevin Doyle, Executive Director of CEA Florida, was interviewed by Politico regarding implementing the Clean Power Plan in Florida.

As debate rages on whether states should be working toward plans to meet a new federal power-plant rule, nearly four months after the Supreme Court delayed its implementation, Florida officials say that they are still assessing the court’s move, and that they have time on their side. Consumer Energy Alliance, which is aligned with the energy industry on many major issues and opposes the Clean Power Plan, says it would be bad policy for Florida to work toward implementing the federal rule.