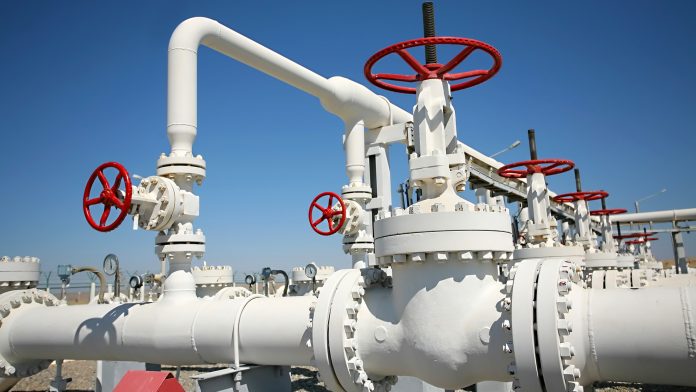 New York state has experienced the country’s biggest increase in the number of households using natural gas as a heating fuel source over the last decade, the U.S. Census Bureau says. In fact, a Politico New York analysis says that between 2005 and 2014, the number of New York natural gas customers went from 3.7 to 4.2 million. But it comes at a time when we’re having increasingly more difficulty getting the pipelines we need in the ground to enhance reliability and improve our access to natural gas.