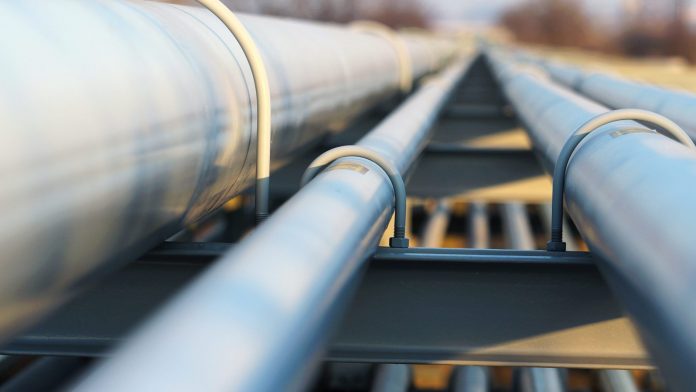 CEA Mid-Atlantic Executive Director Mike Butler discussion of the Pipelines for America campaign was covered by the Observer-Reporter.

Consumer Energy Alliance, a national consumer advocacy organization that represents consumers, manufacturers, agriculture, energy, renewables and other industries, launched a push for pipelines in the Keystone State and elsewhere in the United States. The 400,000-member organization launched a campaign this week called “Pipelines for America,” which aims to educate consumers throughout the Mid-Atlantic region about the increasing importance of U.S. energy infrastructure and how more is needed to safeguard the environment and keep energy costs low.