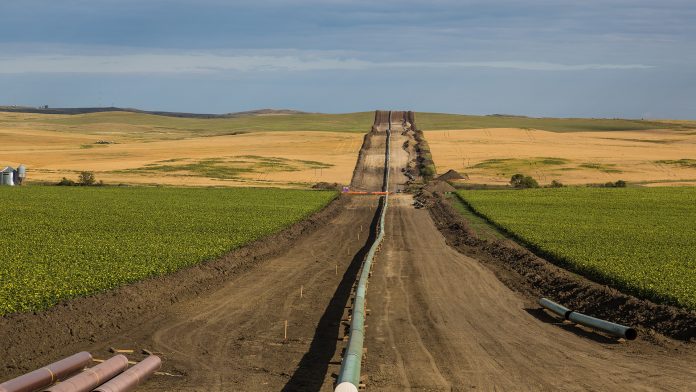 A coalition of 22 business and labor groups signed a letter calling on the Obama administration to follow the rule of law and the established regulatory process to complete construction on the Dakota Access Pipeline that runs from North Dakota to Illinois. Sent last Thursday, the letter was addressed to Eric Fanning, secretary of the U.S. Army; Sally Jewel, secretary of the U.S. Department of Interior; and Attorney General Loretta Lynch, U.S. Department of Justice.