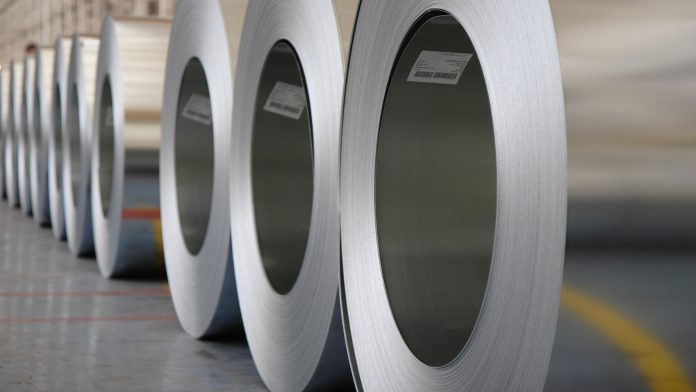 If there is one issue which Americans can rally around after a contentious and hard-fought political season, it’s the dire need to grow jobs and improve our nation’s infrastructure. As the second-largest natural gas producer in the nation, Pennsylvania has played a key role in the American energy revolution.

But we need to act swiftly and decisively to ensure that critical infrastructure is modernized and enhanced so we don’t lose many of the competitive gains we’ve achieved in the global marketplace. We also must make sure the steps we have taken regarding our energy security are not compromised.