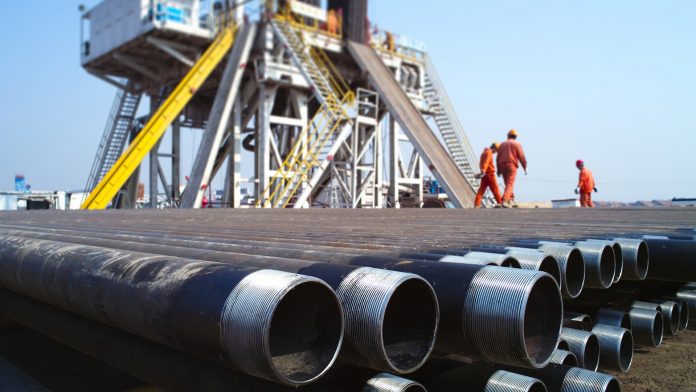 U.S. President Barack Obama closed 3.8 million acres off the U.S. North and Mid-Atlantic coasts, and 115 million acres in the U.S. Arctic Ocean, to future oil and gas activity. The president made his Arctic move in coordination with Canada in a joint announcement with Canadian Prime Minister Justin Trudeau, who took similar steps with his country’s Arctic offshore area.