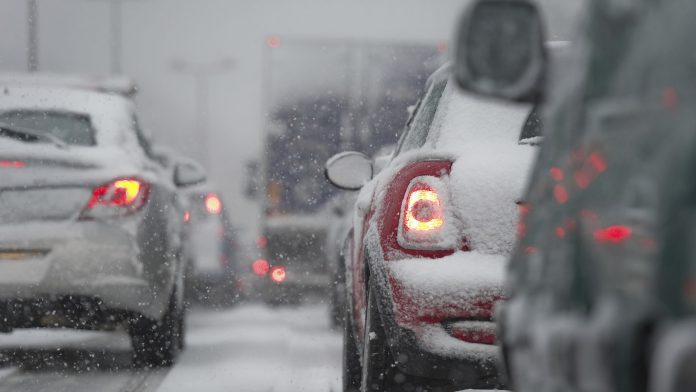 Congressman Bill Johnson talks candidly about the need to improve the infrastructure in Southeast Ohio and how the federal government is standing in the way of necessary pipeline projects.

We can stoke the fires of American exceptionalism around a national vision of energy independence and security. But right now, we are at a crossroads. During bitterly cold winters, a lack of pipelines has kept much needed natural gas from reaching the markets, and President Obama’s war on coal kept coal in the ground – which led to electricity price spikes that hurt families and businesses alike. The federal government is standing in the way of various pipeline applications, and broader energy development. Risks of energy scarcity like this simply cannot be tolerated by the world’s greatest economy.