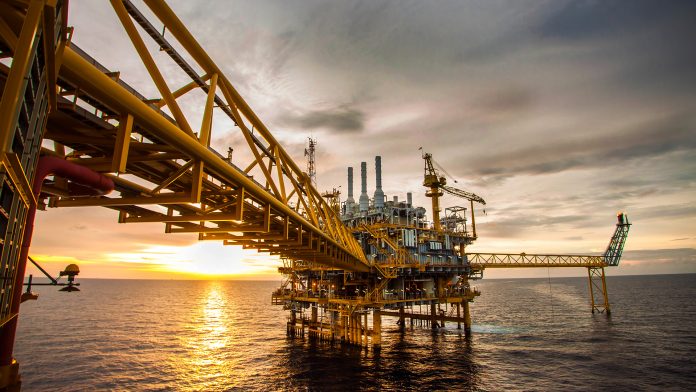 In what promises to be one of its final major energy policy decisions, the Obama administration’s Interior Department released its next five-year offshore oil and gas leasing program with no lease sales scheduled for the offshore Arctic or the Atlantic Ocean from 2017 through 2022. While not entirely unexpected, the regrettable decision was the culmination of years of a slow regulatory and comment march in which hundreds of thousands of citizens, communities, and businesses expressed their hope that the administration would seize upon the progress made by the U.S. during the energy revolution and translate our know-how and technology advances into an even bigger job creator and source of economic growth for American families and communities.