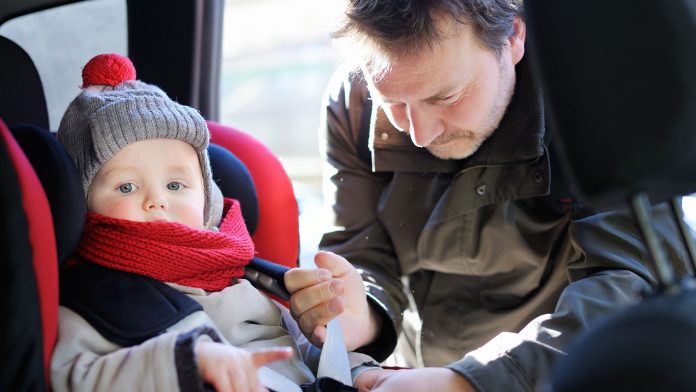 With the latest pipeline to bring affordable, reliable energy to New Yorkers blocked the New York Post editorial board put a price tag on the costs families and small businesses are paying as a result of political posturing.

When Team Cuomo blocked a gas pipeline this month, and another last year, we warned of the fallout. A new report out Monday puts a price tag on such bans — and points out what’s really going on.

The study, by the US Chamber of Commerce’s Institute for 21st Century Energy, found that the Northeast (New England, New York, New Jersey and Pennsylvania) is paying more for natural gas, losing tens of thousands of jobs and emitting more greenhouse gases than necessary thanks to “self-imposed” local “pipeline constraints.”