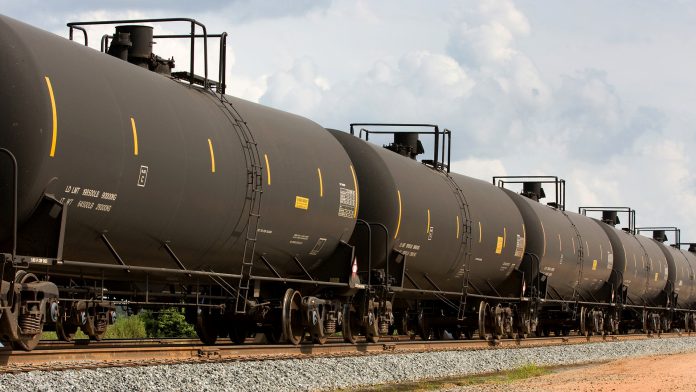 Increased access to markets through new energy infrastructure has sparked new interest in North Dakota energy producers.  Being able to reduce the costs to transport oil, not to mention in a more environmentally sustainable manner, has yielded new economic growth and the potential to drive energy costs lower for families and businesses.

The $3.8 billion pipeline — expected to be fully operating next month — opens up the possibility for North Dakota oil to be sold on the world market, where industry officials say it could earn several dollars more per barrel. Shippers also can save about $3 per barrel moving the oil by pipeline rather than using the mile-long trains that have carried North Dakota crude to the Gulf Coast since 2008, industry officials say.