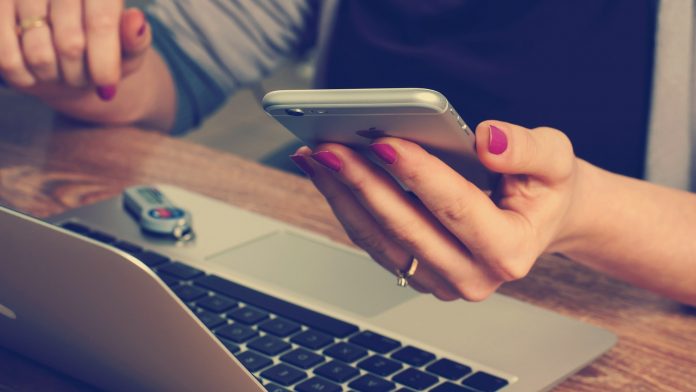 We urge them to support modern seismic surveys in the Mid and South-Atlantic to see what may or may not be available to help lower energy costs and further improve national security. While the Federal Government has estimated that the area could hold billions of barrels of oil, it is likely that new studies using new technology would significantly increase these estimates. For example, Gulf of Mexico estimates rose a whopping 500 percent when new surveys were conducted utilizing more modern technology.