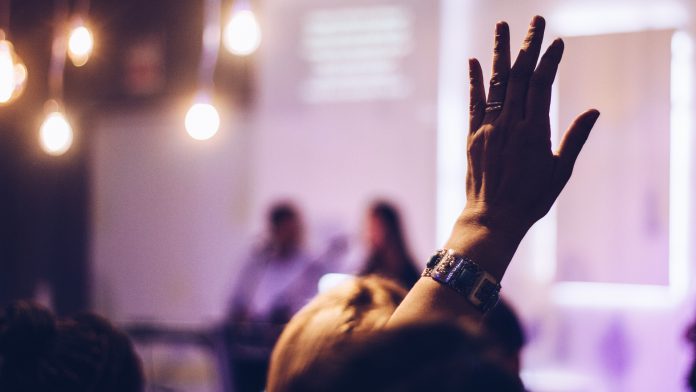 “Rarely do you see such biased and misleading information paraded around as an authoritative ‘report.’ Natural gas and electricity markets work in a very straightforward way, so either the authors aren’t familiar with how electricity and natural gas markets work, or this was a cynical ploy by an anti-development group to make an unsupported accusation, in an increasingly one-sided conversation.

“All prices and rates charged by utilities are strictly regulated by officials at state public service commissions. The cost of energy is navigated through a process where it is approved by officials made with public input. Natural gas providers are obligated by regulators to provide 24/7 reliable service to all residential customers and other business or industrial customers who have contracted for guaranteed “firm” service – even during times where demand is high or where there are unpredictable weather conditions.

“The real victims are families, small businesses, and those living on fixed-incomes struggling to make ends meet in New England who have to pay the highest residential electric rates in the Continental United States – largely due to actions by those who have opposed new, upgraded, and expanded energy delivery systems at every turn.

“New England’s independent grid regulator, ISO New England, has been on record numerous times warning the public about the lack of adequate pipeline infrastructure, the amount or energy needed to meet local demand, and bottlenecks on high demand days – especially as the region has relied more on natural gas. If EDF is really concerned about the prices consumers are paying for electricity and home heating, they should do better to come to the table with realistic solutions that could help ease the situation they’ve helped create in the region.

“It’s long past time New England’s policymakers and the public stop listening to groups with an agenda that only puts families and businesses in further financial hardship – especially those trying to cover up their role in creating sky-high energy bills.”