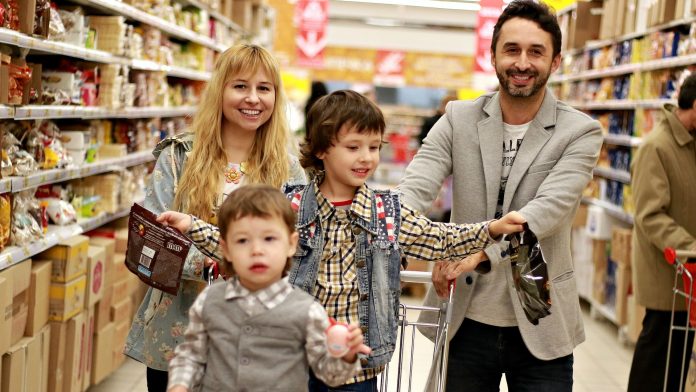 We know that pipelines pave the way for family-sustaining jobs as a result of construction and manufacturers because of the affordable, reliable supplies of fuel pipelines bring.  Writing in the Houston Chronicle Jeffrey Bruner and Donald Santa looks at how pipelines serve the public interest.

Imagine if a new interstate highway, planned for years to connect two major population areas, was abruptly halted at the behest of a single state official for purely political reasons. The public outcry would be fast and furious. Yet natural gas pipeline projects are suffering much the same treatment, leaving households, businesses and entire communities deprived of access to an affordable energy source thanks to raw political calculations with no bearing on the merits of the projects themselves.