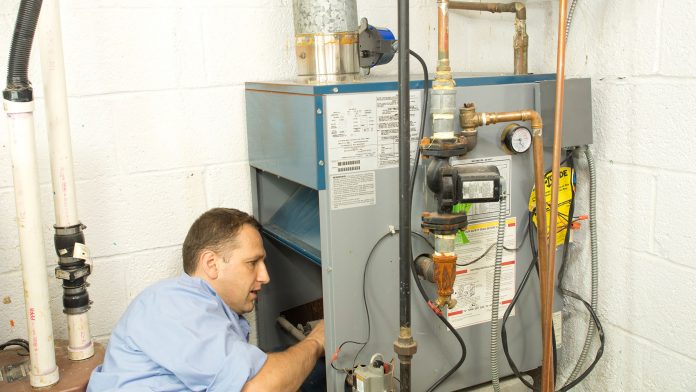 “Today’s decision sends a clear message not only to New York regulators, but state agencies across the country, who are often trying to add unnecessary and redundant delays in the review of permits. CEA supports strong regulatory controls and oversight, but lack of transparency and excessive and endless delays must not be allowed to cause energy shortages and price increases. Regulators must be held to an accountable standard.”

“Critical pipeline projects have been held up with permitting processes that are increasingly being abused in an effort to delay development. Unfortunately, low-income families, seniors, and households across the Northeast and New England are left with the bill. Those who rely on affordable energy have already endured their third major Nor’easter this year – and because of regulatory overreach and a lack of pipeline capacity – paid the highest price for natural gas in the industrialized world in January.”

“The region’s supply situation was so bad this winter that they imported Russian LNG when ample supplies of domestic energy were available and waiting for delivery. We thank the Court for restoring common sense to the process and urge policymakers to quit playing politics with pipelines and our pocketbooks.”

The issue before the Court was a Section 401 Water Quality Certification for a roughly eight mile pipeline to serve a power plant approved by state and federal regulators. The New York DEC approved the power plant but not the pipeline to provide the fuel for operation and it spent more than a year delaying a final decision, which exceeds timelines established in the Clean Water Act.