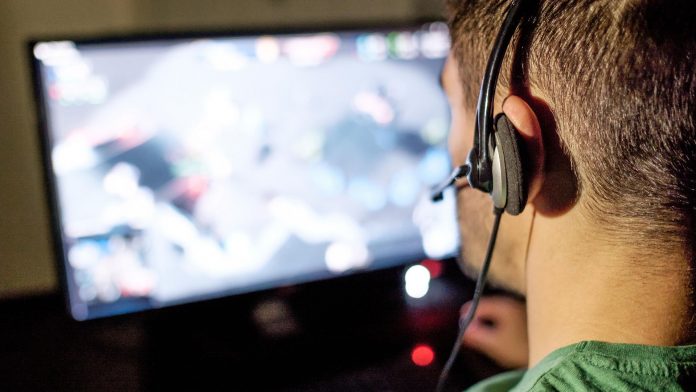 We’re certainly very concerned that the Russians obviously tried to take advantage of public debate on energy issues. We are also concerned about the lack of civility in some of these ongoing discussions. From a Consumer Energy Alliance perspective, we support energy for American families and small businesses. We also support environmental improvement. We’re one of the groups that’s right in the middle, supporting an ‘all of the above’ strategy that makes sure we’re looking at this in a non-partisan way and making sure we’re finding solutions for the environment and solutions for our energy policy. We encourage other groups to join us in this big middle so we can keep that conversation going. We saw memes and other things on the internet that were attributed to Russian efforts. There are certainly memes out there attributed to other groups that are known in the United States and that aren’t helping us reach a logical conclusion.