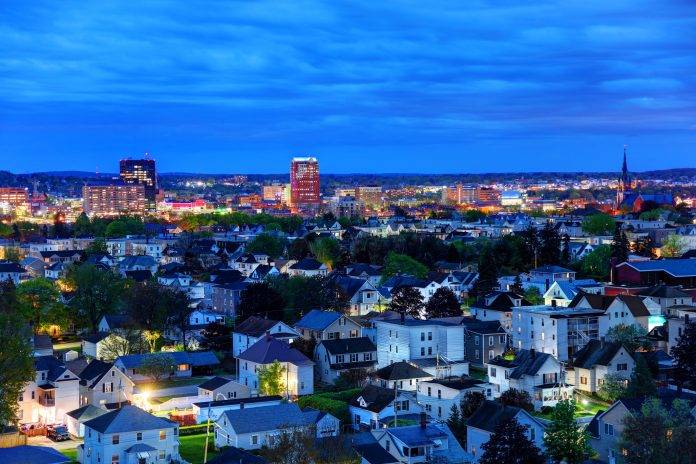 CONCORD, NH – As part of Consumer Energy Alliance’s (CEA) Solar Energy Future campaign, the organization today released a 2018 update to its 2016 report, “Incentivizing Solar Energy: An In-Depth Analysis of U.S. Solar Incentives.” CEA recently commissioned ScottMadden Inc. for this update to provide a comprehensive review and quantification of solar incentives for consumers across multiple states that have greatly contributed to the expansion of solar power across the country.

As part of its “all-of-the-above” approach to meeting our nation’s growing energy needs, CEA strongly supports the expanded use of solar power nationally and in New Hampshire. The consumer group believes that diversifying our energy portfolio and improving options for families and small businesses, will help further reduce energy prices, lower emissions, and enhance our nation’s energy security.

The new report analyzes the cost of a typical solar facility in New Hampshire and 24 states and details the federal, state and local incentives available for rooftop solar photovoltaic (PV). It found that:

“Solar energy is an important and growing part of America’s diverse energy mix. We strongly support solar’s growth across the country and we want to ensure that our nation’s solar policies continue to keep pace with the dynamic changes taking place in today’s markets so that its continued growth is assured,” said Brydon Ross, Vice President of State Affairs for CEA. “Solar brings with it tremendous benefits for all consumers – including those in New Hampshire.”

Ross added: “Because of the rapid transformations in both the economics of solar PV systems and the policy dialogue over solar incentives in the states, we hope that CEA’s updated analysis will help policymakers in New Hampshire by quantifying current incentives provided for solar PV systems. By supporting pro-solar, pro-grid and pro-consumer policies, CEA hopes to continue to ensure the proliferation of solar technology, the efficiency of a robust electric grid and increased access to clean, renewable, affordable and reliable energy sources, for all American consumers.”